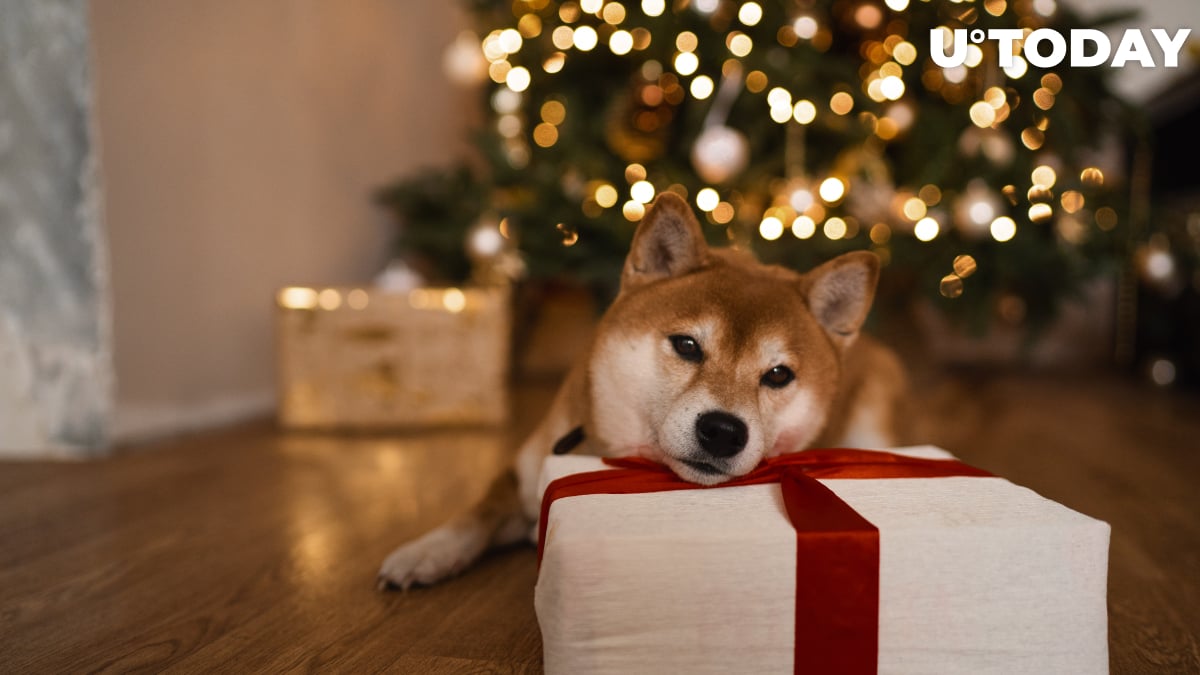 As the year dominated by meme stocks and meme coins is inching closer to an end, there is yet another dog coin that is in the middle of a gigantic rally.

The token saw a massive price uptick after the Tesla boss Elon Musk posted a picture of Floki, his Shiba Inu puppy, donned in Santa Claus apparel. Musk’s tweet instantly became a hit with his followers, generating over 240,000 likes at the time of writing. The picture was accompanied by the “Floki Santa” caption, which is conveniently similar to the name of the token.

Santa Floki was brought to life by a team of anonymous developers called Parabolic8. It aspired to be the leading charity-related project on Binance Smart Chain, with donations being built into its smart contracts.

The Christmas-inspired cryptocurrency aims to ride on the coattails of Floki, a meme coin whose creation was inspired by Musk’s puppy.

Related
Shiba Inu Is Most Viewed Cryptocurrency on CoinMarketCap in 2021

The ugly side of meme coins

Binance Smart Chain experienced a massive surge in popularity earlier this year due to low fees. The smart contract blockchain also became a breeding ground for scams due to a low barrier for entry.

In late October, a Squid Game-inspired token launched on top of Binance Smart Chain captivated the attention of the mainstream media before its investors vanished and left some of their victims penniless.

In May, a cryptocurrency named Simple Cool Automatic Money (SCAM) reached a market cap of $75 million despite its creator’s unabashed honesty.