Shiba Inu Is Most Viewed Cryptocurrency on CoinMarketCap in 2021 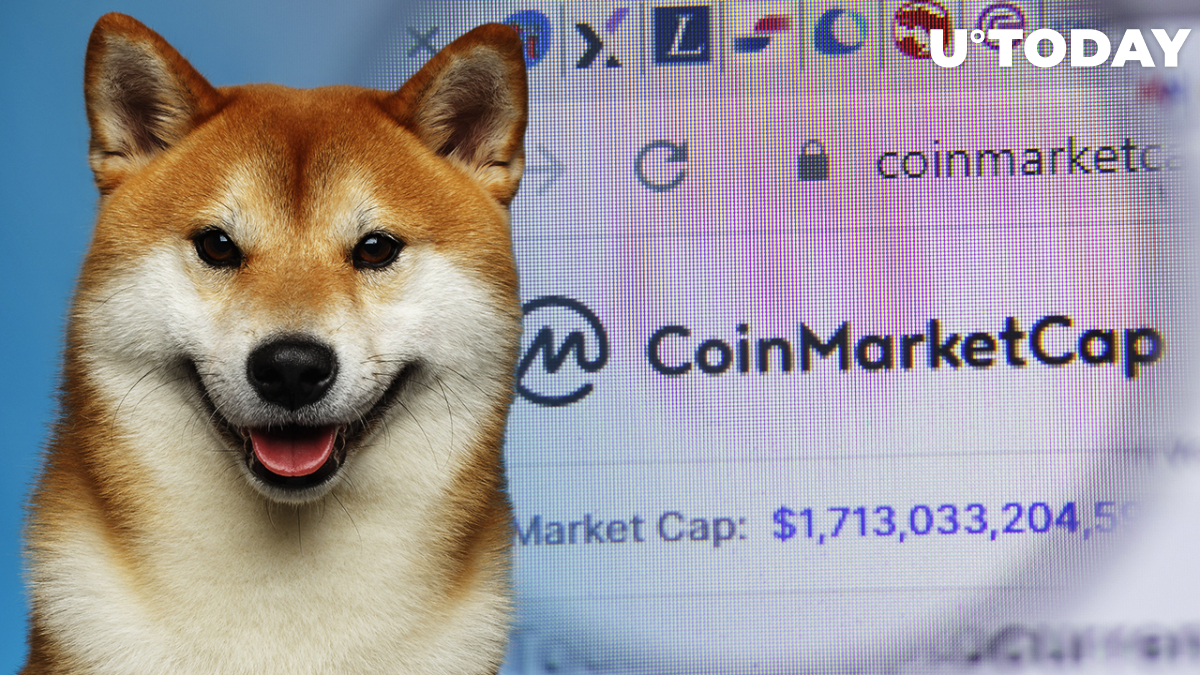 Shiba Inu, the Ethereum-based token that stole the spotlight earlier this year, was the most viewed cryptocurrency on cryptocurrency ranking site CoinMarketCap.

Regardless of ranking, here's what #CoinMarketCap users ended up viewing the most this year! ? ? #CoinMarketCapUnwrapped pic.twitter.com/CDP1ZXv5jI

The joke coin, which ended up being the best-performing cryptocurrency of the year, attracted a whopping 188 million views, solidifying its place in the mainstream. It has significantly outperformed Bitcoin (145 million) and rival Dogecoin (107 million). Ethereum and Cardano come in fourth and fifth places with 86 million and 81 million views, respectively.

Over 1.4 million CoinMarketCap users have added Shiba Inu to their watchlist.

CoinMarketCap, which was acquired by crypto giant Binance in April 2020, boasts a staggering 340 million monthly views, according to digital intelligence provider Similarweb.

Related
Ray Dalio Weighs In on Dogecoin and Bitcoin
Shiba Inu has now been listed by virtually all major exchanges, including Coinbase, Bitfinex, Kraken and Gemini. As reported by U.Today, Bitstamp, the number one exchange in Europe, will add support for SHIB in 2022 after postponing the listing due to technical difficulties.

The Dogecoin competitor was among the most traded cryptocurrencies in India, according to data provided by local exchanges.

Even though SHIB is down 56.57% from its peak, its popularity shows no signs of waning. Over the past 24 hours, it has clocked over $1 billion in trading volume.

In late October, Shiba Inu muscled into the top 10 amid the peak of the mania and then briefly managed to surpass Dogecoin.
#Shiba Inu #Dogecoin News