Yuri Molchan
According to the head of the ECB, digital version of the Euro may appear within next four years 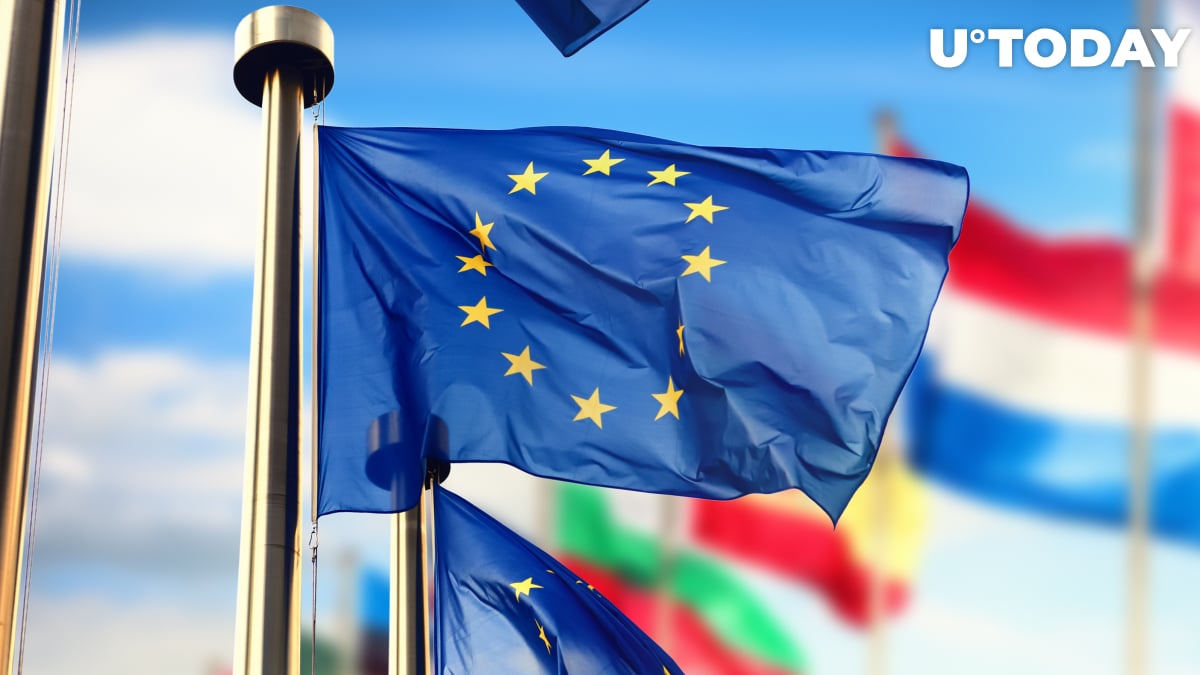 As reported by Bloomberg, ECB president Christine Lagarde believes the bank could release the digital EUR by around 2025— provided other policymakers agree to this decision later this year after a consultation.

In her interview with Bloomberg TV today, she said:

We need to make sure that we do it right - we owe it to the Europeans.

According to her, all discussions and preparations may take around four years, or perhaps slightly longer:

The whole process - let's be realistic about it - will in my view take another four years, maybe a little more.

The Central European Bank expects to analyze around 8,000 responses received during recent consultations regarding the potential creation of the digital euro. The analysis will be sent to the parliament of the EU and the bank's governing council. It will be up to them to decide whether further steps need to be taken in this direction.

They will announce the decision later this year.