Decentralized Derivatives Startup Secures $13 Mln Through Series A Funding Round 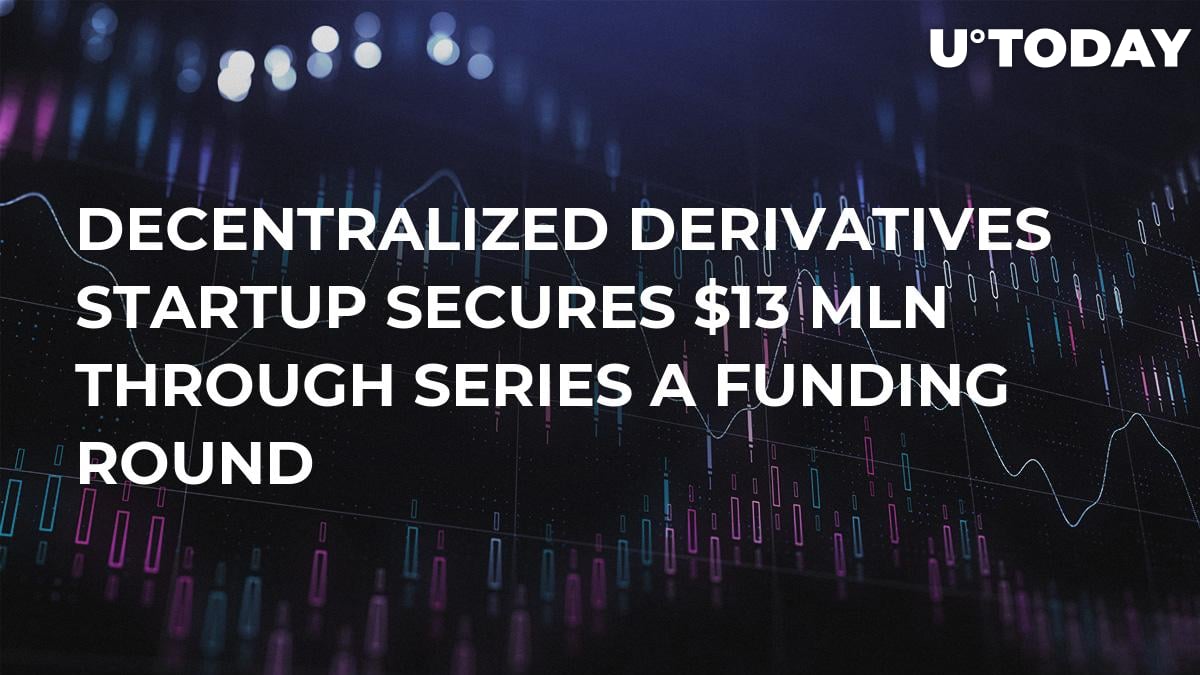 dYdX, a decentralized financial derivatives startup, has raked in $10 mln during its Series A funding round spearheaded by Andreessen Horowitz and Polychain Capital. The company strives to reach the disintermediation of the financial system by replacing brokers with smart contracts.

Making the next logical step

According to dYdX’s founder Antonio Juliano, the decentralized platform for trading derivatives is the next logical step in the development of Blockchain. First, he explains, there was Bitcoin, the first decentralized digital asset. The growing popularity of Bitcoin and other cryptocurrencies prepared the ground for decentralized cryptocurrency exchanges. While their activity pales in comparison to the leading centralized exchanges, Changpeng Zhao, Binance CEO, claims that mainstream decentralization is close.

After working with Coinbase and Uber, Juliano is working on a hew Blockchain use case that will change the face of today’s cryptocurrency trading. On top of that, it could also tackle the volatility issue that is constantly parroted by Bitcoin defeatists.

Earlier this September, the startup has already launched the new platform called Expo, which offers its users the short Ethereum token for betting against the second biggest currency in the world. The modus operandi of Expo is very straightforward – each time Ethereum loses its value, the price of the short token spikes (and vice versa). During an interview with TechCrunch, Juliano pointed out that cryptocurrency derivatives are mostly popular with sophisticated investors, but Expo has the potential to change that. Expo “abstracts a lot of compilations” from the process of margin trading.

In the nearest future, more assets, including the ZRX token, will be adding to the trading platform. So far, they focus more on increasing their user base rather than maximizing their profit.