I'm as Big on SHIB as I Am on DOGE: David Gokhshtein

Yuri Molchan
Cryptocurrency enthusiast and podcaster Gokhshtein has admitted to supporting both big meme coins, without caring what their communities would say to that 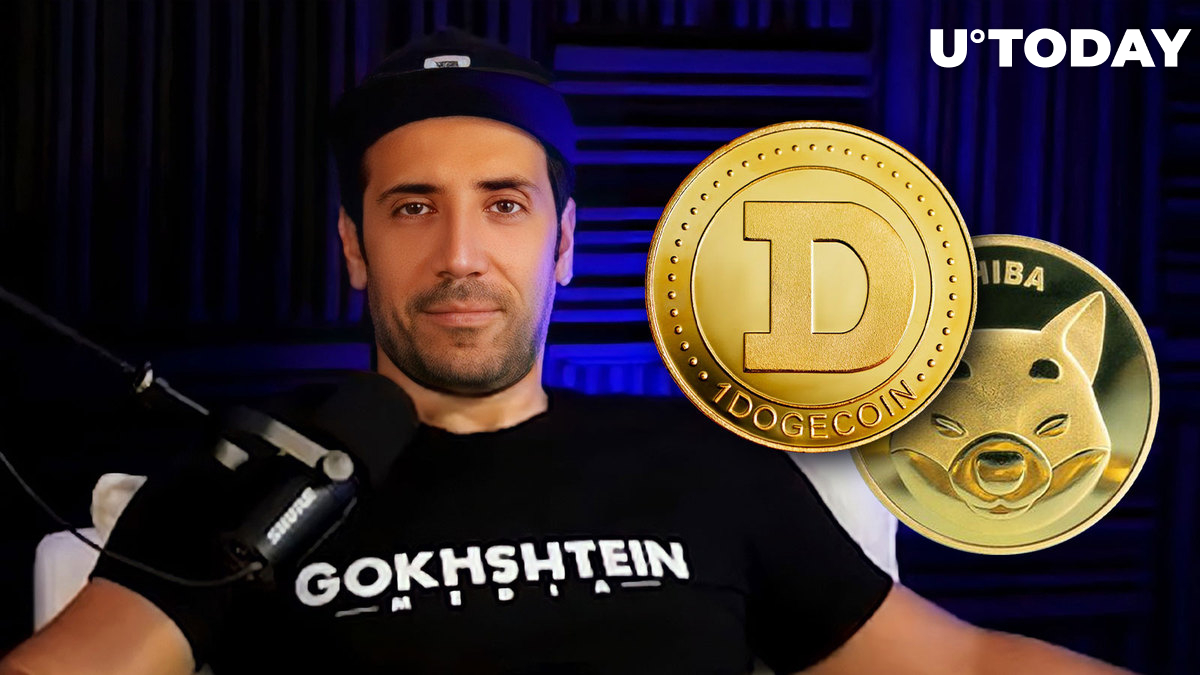 Crypto podcaster and founder of Gokhshtein Media, David Gokhshtein, has taken to Twitter to get things straight with the SHIB and Dogecoin communities about supporting their coins.

Big on both SHIB and DOGE

Earlier, he shared on Twitter that he received DMs from Dogecoin holders saying that he should not support both DOGE and SHIB and focus only on Dogecoin.

This time, the influencer tweeted that he is big on both Shiba Inu and Dogecoin and does not care "about anyone’s feelings," adding that he was careful not to offend meme coins holders last time and "that didn't go to well."

This time around, I don’t care about anyone’s feelings.

This autumn, Gokhshtein admitted to holding "bags of DOGE" as he was waiting for them to skyrocket. This is happening now that Elon Musk, the biggest fan of this meme coin, has purchased Twitter and is changing its policies, starting with charging $8 per month to let verified users keep their blue checkmark. According to his earlier tweets, he also holds large amounts of Shiba Inu.

Since the man closed the deal on buying Twitter last week, the major meme coin has soared by more than 100%, trading at $0.1301 at press time, per CoinMarketCap data.

"I vibe better with DOGE and SHIB communities"

In an earlier tweet, David reminded his army of followers that he holds "as much ETH and BTC as possible." However, he prefers to communicate in his tweets more with the communities of Dogecoin and Shiba Inu because he "vibes better" with them.

He pointed out that holders of meme coins and of major digital assets, like Bitcoin and Ethereum, are certainly different.

I’ve got as much $ETH and $BTC as possible, but I think I just vibe better with the $DOGE and $SHIB community.

Aside from the two meme cryptocurrencies and Bitcoin, Gokhshtein has been bullish on XRP, not only recently but also over the past couple of years. He believes that as soon as Ripple defeats the SEC in court and XRP gets announced as a nonsecurity, it is not only XRP and Ripple that will win. The whole crypto space will go ballistic, he reckons.