David Gokhshtein Considers Taking Chance on LUNC, Here's Why He Might Not

Tomiwabold Olajide
LUNC was changing hands at $0.000028, marginally up in last 24 hours 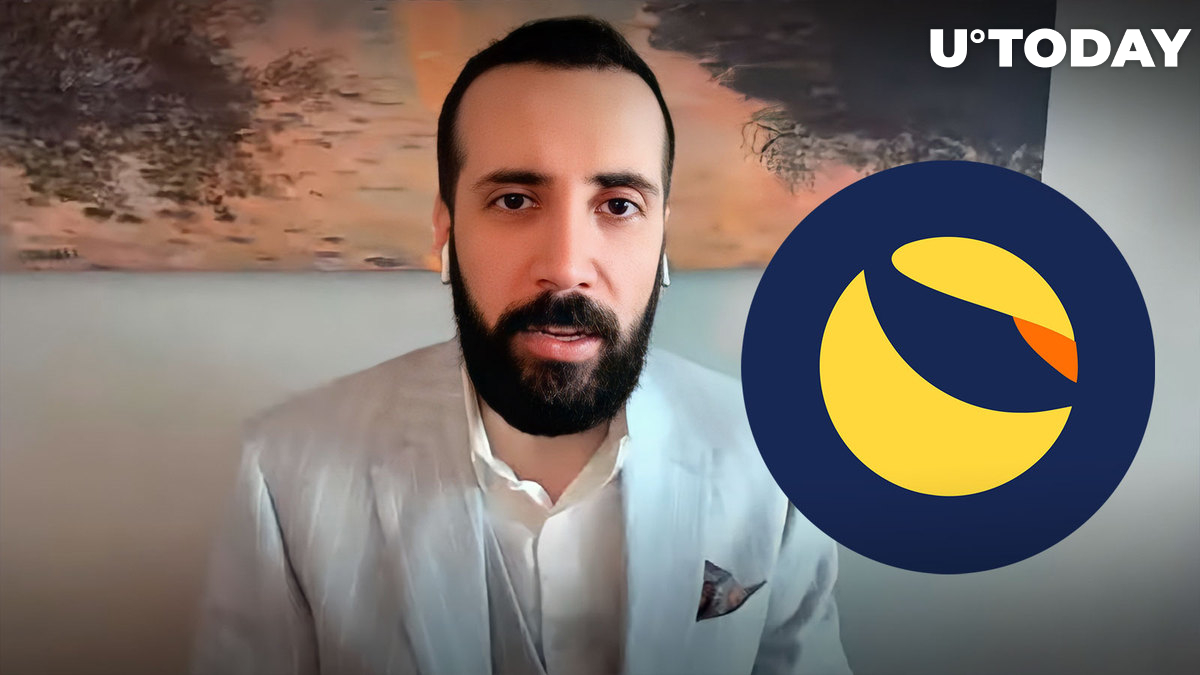 Former congressional candidate and founder of Gokhshtein Media, David Gokhshtein, in a recent tweet, refers to the LUNC as a "high-risk move." The crypto influencer mentioned he was doing a $500 to $1 million challenge and that he could take a chance on LUNC, but such a move remains a high-risk one. He will either gain or the funds will crash. He says, "Either I double that $500 or I flatline right out the gate."

Either I double that $500 or I flatline right out the gate.

This is not farfetched as the price of LUNC has traded haphazardly in recent weeks, without any clear direction, being moved by the news and other happenings related to it. LUNC plunged shortly after the launch of the 1.2% tax burn on Sept. 21, marking days of consistent decline. The news of the arrest warrant for Terra founder Do Kwon also impacted its price negatively.

However, the tide suddenly changed when positive news came in for LUNC by Binance on its 1.2% tax burn. After Binance said it would deploy a burn mechanism to burn all trading fees on LUNC spot and margin trading pairs and send them to the LUNC burn address, LUNC jumped by almost 50% on Sept. 26.

However, LUNC has now erased most of these gains. At the time of publication, LUNC was changing hands at $0.000028, marginally up in the last 24 hours.

As reported by U.Today, Gokhshtein referred to the LUNC token as a lottery ticket, just as in the classic children's game musical chairs. He added that LUNC was bought mainly by gamblers to make a quick buck.

LUNC is also owned by a community, half of whom jumped in to gamble, while the other half suffered from the Terra collapse in May, according to Gokhshtein.

Related
LUNC Might Make Comeback Only if This Happens: David Gokhshtein

However, Gokhshtein believes that LUNC might make a comeback if the community can find a way to build a legitimate use case.