LUNC Might Make Comeback Only if This Happens: David Gokhshtein 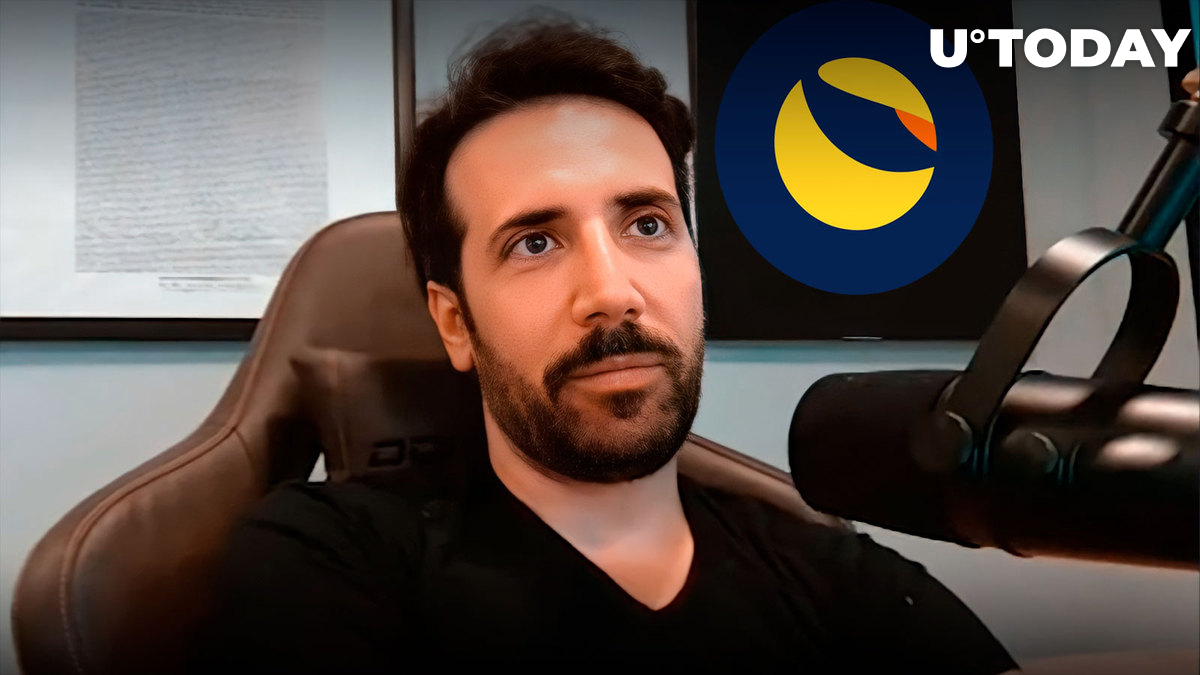 The founder of Gokhshtein Media, David Gokhshtein, believes LUNC might quit the "lottery ticket" status and make a comeback if the community can find a way to build a legitimate use case.

$LUNC is led by a community and not by Kwon.

Half of them have jumped into the shit just to gamble. The other half are those who suffered from the collapse.

If they can find a way to build a legitimate use-case, it would be an impressive comeback.

As reported by U.Today, Gokhshtein referred to the LUNC token as a lottery ticket, just like in the classic musical chairs game for kids. When the music stops, he said, everyone must locate a chair to sit on, but there are always fewer chairs than there are players. He noted that in LUNC's case, the individual who has a full bag of these tokens is always the one left without a chair.

He added that he thinks LUNC, which recently gained popularity following the meltdown of the original Terra Chain, is bought mainly by gamblers to make a quick buck.

In a recent tweet, Gokhshtein mentions that LUNC is owned by the community, with half of the members jumping in to gamble, while the other half remains those who suffered from the collapse. He believes that it would be an impressive comeback if the community could find a way to build a legitimate use case.

Following the Terra ecosystem collapse in May, the original Terra Chain was renamed Terra Classic, and on May 28, 2022, the genesis block of the new chain was launched to handle future transactions under the name Terra (LUNA). The original native token was likewise renamed LUNC.

Terra Classic claims to be community-owned and completely detached from Terra founder Do Kwon. However, Will Chen, a former developer at Terra, raises some crucial issues: "Who are the LUNC whales? Who controls the network?" And how much ownership does "the community" have relative to a couple of bad actors who bought in at asymptotic prices?

He indicated that it might be "hard to attract projects to build on Terra Classic until the rebels figure out who they're working for." He also highlighted the need to clarify the incentives as the 1.2% tax burn plan is set to go into effect Sept. 21.

Terra tokens, LUNC and LUNA, saw fresh selling pressure as the legal drama involving Terra CEO Do Kwon took another twist. At the time of publication, both tokens were down 7.26% and 6.42%, respectively. Kwon was all the while believed to be in Singapore. However, this was proven otherwise as the Singapore police stated that he was no longer in the country.