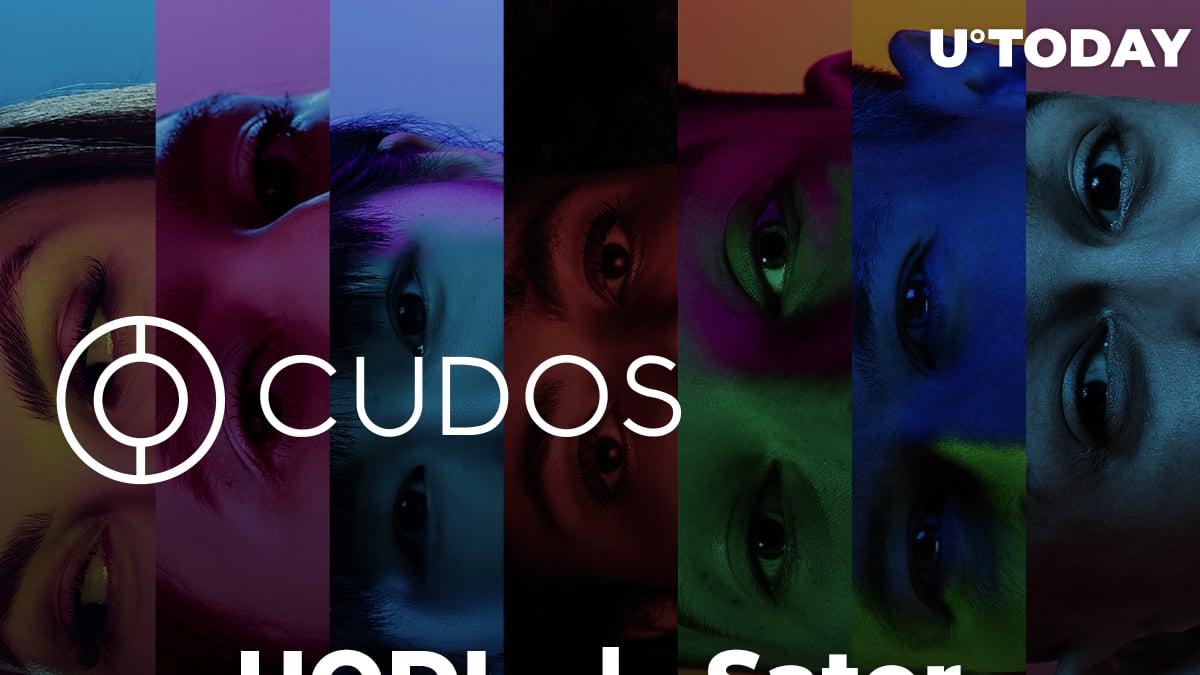 Scalable computing network Cudos will host a new crypto-themed TV series and fan engagement token to use its sustainable computing power to connect to a wider audience.

Scheduled for release next year, HODL (Hold On for Dear Life) is a scripted comedy series about crypto that showcases the journey of two budding entrepreneurs who battle against all odds to launch the ICO of their Aveer token, named after a lost friend.

As part of the agreement, Cudos will showcase its mining application, the Cudo Miner, in between the show’s episodes while enabling the TV series to pay subscribers the new fan engagement token, Sator, due for launch in August this year. Furthermore, HODL viewers will also be able to download Cudo Miner and earn additional Sator tokens by providing their spare computing power to the Cudos Network.

Viewers of the TV series can use the Sator tokens to bid and purchase NFTs, which will also enable them to be a part of the show’s storyline. The tie-up between Cudos and HODL goes even further with the former playing an active role in providing new ideas that fit the HODL storyline.

“Blockchain and crypto is on the cusp of mainstream adoption and in collaboration with HODL and Sator, we are determined to accelerate that adoption providing an upwards target of 50 million people globally, with the tool to embrace the technology.” according to Cudo VP of Sales Pete Hill.

Hill continues, “Owning a unique or scarce digital collectible of your favourite show actor or maybe even the director’s chair is extremely enticing to fans and the fact we now have the tech to be able to pay for that using your computing power is incredible. This is all about fan engagement and that is why we had no hesitation in partnering with HODL and Sator.”

Cudos has positioned itself as the decentralized cloud computing network that is open to everyone, bridging the gap between blockchain and cloud using global spare computing power. In a symbiotic fashion, Sator delivers an innovative solution to promote the concept of decentralized TV, enabling viewers to earn rewards and NFTs. Cudos will provide the underlying infrastructure to help HODL seamlessly reward viewers for watching and interacting with the content with this freshly inked collaboration.