Yuri Molchan
CryptoTrader.Tax co-founder came to the Crypto Current podcast to talk about his software for taxing crypto users, DeFi and how he invested in BTC for the first time 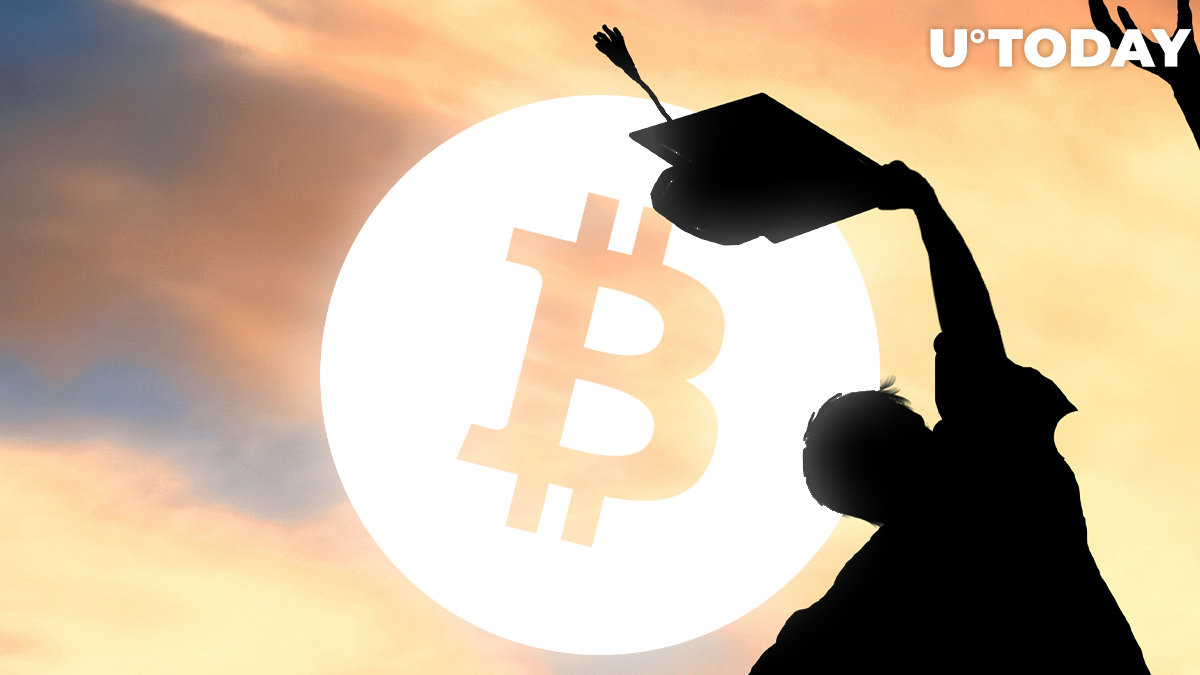 The CEO and host of U.Today’s new partner Crypto Current podcast, Richard Carthon, has spoken to entrepreneur David Kemmerer on the show.

The talk was about how Kemmerer founded the CryptoTrader.Tax company and the first use of Bitcoin in college that he was able to recall.

According to Kemmerer, he first heard about Bitcoin back in college, in 2013, when he and a group of his friends were buying fake IDs. He did not know what exactly Bitcoin was or how it worked.

All he knew back then was that you had to use Bitcoin to pay for those fake IDs.

So the first time I heard about Bitcoin was when a group of my friends were using it to buy fake IDs in college. And I mean I didn’t know what it was back then, but I just remember that’s what we were having to use to do that.

Later on, he gave more attention to BTC when the crypto craze arrived in 2017; Bitcoin hit $20,000 and other cryptocurrencies were also rising in value.

After that, Kemmerer started doing some research on Bitcoin and Ethereum, too.

It was at that time that he faced a tax reporting problem from crypto traders and decided to come up with software that would be useful to those people.

Kemmerer and Carthon also touched on the DeFi topic, saying that it is largely fueled by margin trading, as well as other important subjects from the crypto space.