Cryptocurrency Havens Growing Across the Globe With Regulatory Support

Darryn Pollock
While some countries are not sure what to do with cryptocurrency, others are trying to become the best place for them to grow and be adopted 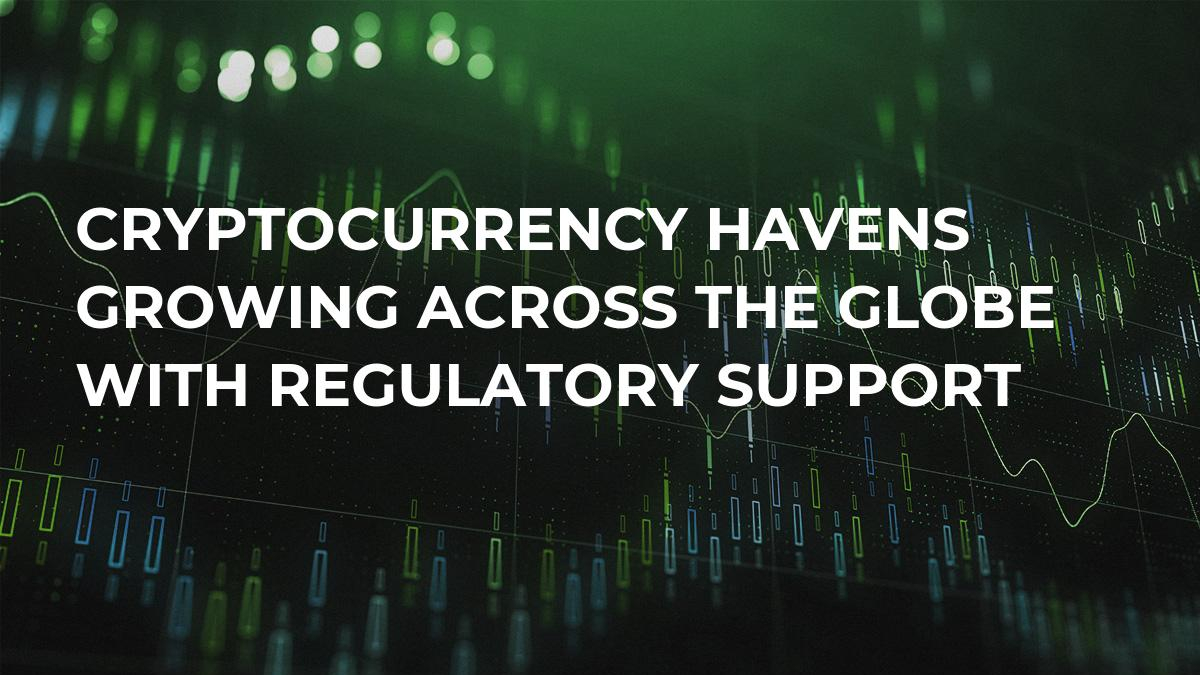 Since cryptocurrencies have made their way into the mainstream and thus forced themselves on regulators who have had to make a decision as to how to control these financial tools. They have polarized opinions. Some have gone as far as to ban them outright, like China, but there are those fighting to be at the top of the other side of things with regulatory support.

Countries like Malta, Bermuda, Switzerland and a bunch of others are working hard to make their country totally open and accessible for the Blockchain and cryptocurrency space in an attempt to cash in on a potential technological revolution.

Much like Silicon Valley in the States, Switzerland has been working hard to become a hub of Blockchain and cryptocurrency with their epicenter being a small town called Zug. The prime minister of Switzerland has also been pushing Blockchain friendly legislation with the so-called Blockchain Act coming out this summer.

Switzerland was one of the first countries to really go towards making cryptocurrencies and Blockchain legal and build an environment for startups and companies to explore the technology further.

Recently, Malta has joined a group of small nations and principalities that have seen the potential of getting into the Blockchain space early to help them assert themselves on the world stage.

Malta has been in the headlines as many exchanges have shifted to the Island because of its gentle regulations that are allowing the likes of OKEX and even Binance grow without barriers.

In Bermuda this year, the legislature passed a law that lets startups doing initial coin offerings apply to the minister of finance for speedy approval.

“We are 65,000 people and 20 square miles, but we have a very advanced economy,” the premier of Bermuda, E. David Burt. “We want to position Bermuda as the incubator for this industry.”

Gibraltar is another little nation that is looking to embrace cryptocurrency and they believe they have the know how to maneuver through this quagmire of difficult regulation because of their online gambling laws which have been building for over 25 years.

“For every one license we’ve issued, we’ve probably said no to 10,” he said. “When you’re considering a new sector, to bring in big names is extremely attractive, but they’ve got to be good names. So you’ve got to be willing to say no to even some of the bigger ones,” Albert Isola, Gibraltar finance minister, said.

The small principality of Liechtenstein is also an attractive prospect for cryptocurrency projects as they have stated they will not be coming down hard on Blockchain and rather be looking to support it with their regulations.

“The planned regulations will make us one of the first nations worldwide to regulate this topic this broadly, laying the groundwork for extensive economic applications,” said Prime Minister Adrian Hasler.

It has become apparent that in the bigger nations, such as the US, China and Russia, it is difficult for the regulators to set supportive regulations because of the financial institutions and traditions in place.

But, smaller nations looking for a chance to leapfrog themselves, such as Malta, Gibraltar, Liechtenstein and others, this is a perfect opportunity to use Blockchain to jump-start their fintech economy.