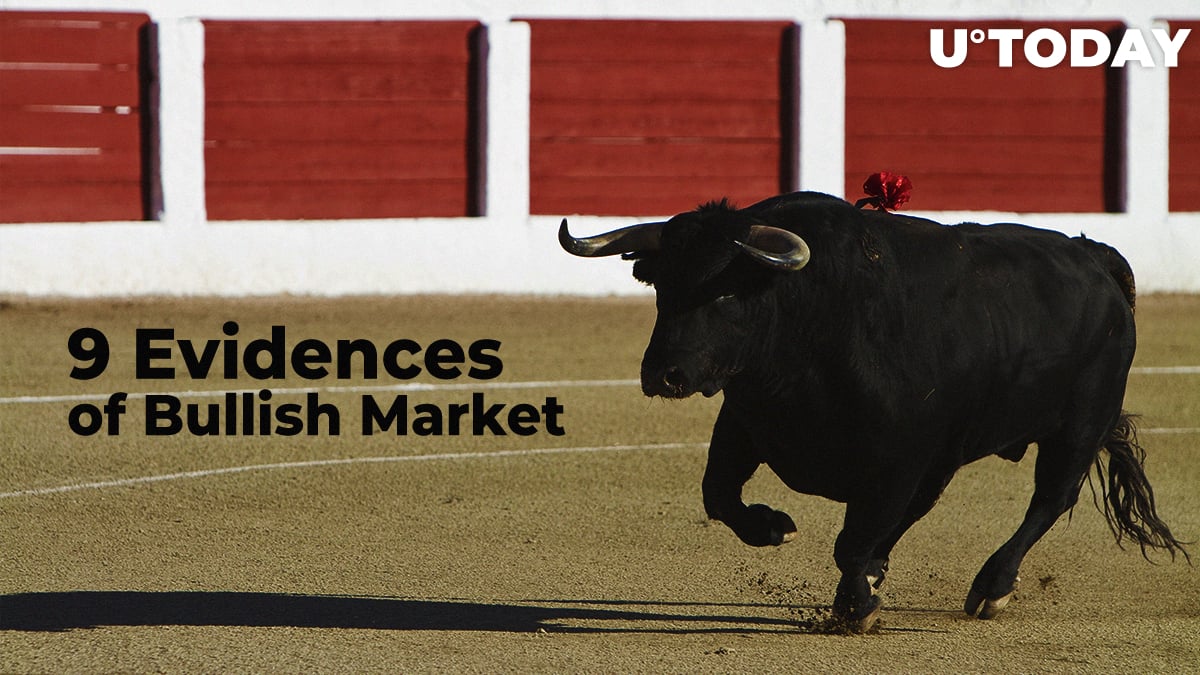 The Bitcoin (BTC) options market has continued to gain steam, which is one more 'bullish' sign for Crypto Birb. This indicator is very important as it was the 'CME gap' that resulted in a dramatic 7% price drop two weeks ago.

Pre-halving euphoria is one more positive sign for the crypto market. As only 100 days are left before the Bitcoin (BTC) halving, many newbies are trying to make a fortune.

Seeking for their chance, newbies have frequently asked experienced traders about the market prospects. That's why Crypto Birb mentioned 'target sirs' in the comments as one more good sign, which is accompanied by high Twitter engagement.

These trends are surrounded by the 'disbelief' in some parts of the community. 'Disbelievers' may be confused by a strong bearish narrative, which was popular in 2019.

The 'most indisputable' evidence added to this row are from Jack Dorsey of Twitter and John McAfee, the man and the myth of the crypto community.

While the former added the Bitcoin (BTC) emoji in Twitter, the later announced the beginning of his presidential campaign.