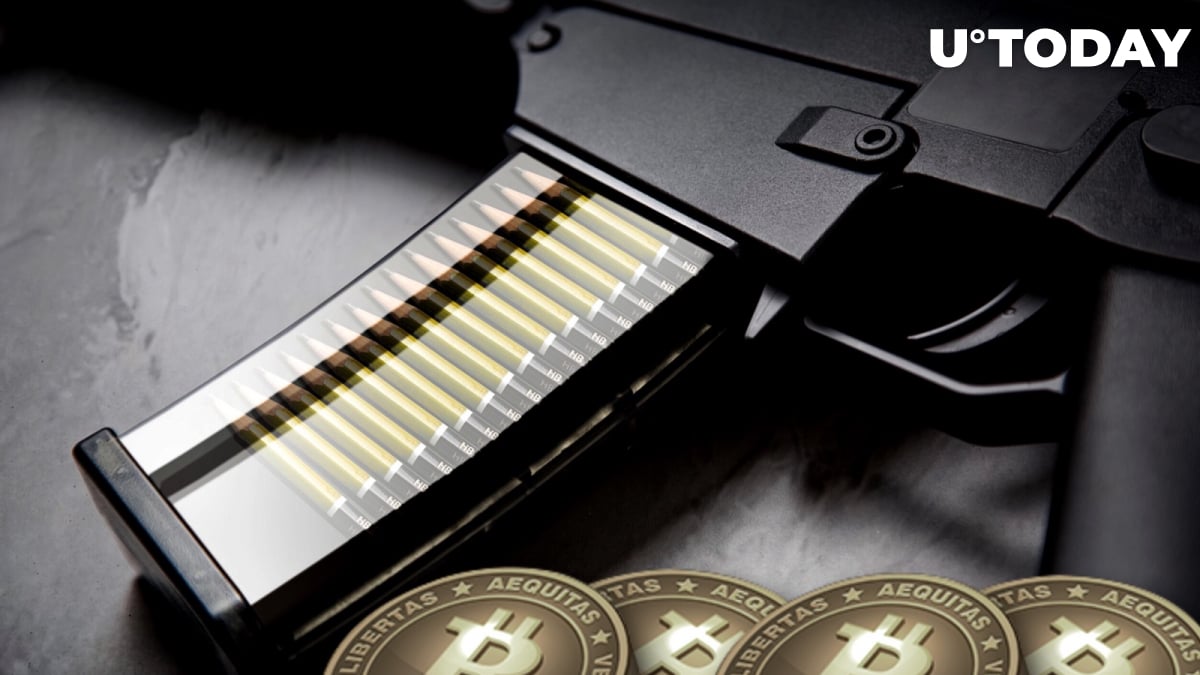 The Islamic Resistance Movement, also known as Hamas, strives to make it more difficult for authorities to track their Bitcoin contributions. In order to achieve that, they generate a different wallet for each cryptocurrency transaction, Reuters reports.

A growing interest in Bitcoin

Hamas, the pro-Palestine group that seeks the destruction of Israel, is recognized as a terrorist organization by the US. The Gaza-based resistance force is barred from using run-of-the-mill financial services, so they turn to Bitcoin in order to accept donations from the supporters of their movement.

In four months, Hamas amassed $7,400 worth of Bitcoin. That totally pales in comparison to the amount of money that these Islamic extremists receive from Iran – Hamas received a $50 mln contribution when it was founded in 2006 (and that was only the beginning). However, it vividly shows that terrorist groups are growing interested in the nascent asset class.

Stepping up its crypto game

Bitcoin, which first became known to the general public as the dark web’s darling, still faces a reputation problem, so it is vital to curb illicit use cases. Every suspicious Bitcoin address can be banned by a certain cryptocurrency exchange that complies with KYC/AML regulations.

In order to circumvent these restrictions, terrorists use complicated mechanisms that were described to Reuters by blockchain sleuth Elliptic. Terrorists are able to generate a new cryptocurrency after every single transaction, which makes it impossible for analytical firms in the likes of Elliptic to track their funds. Hamas also urges its supporters to use public IP addresses.

Related
No, Terrorists Do Not Use Cryptocurrencies, at Least For Now

The crypto king of crime

As reported by U.Today, Bitcoin, despite the appearance of privacy-centered coins like Zcash and Monero, is still responsible for 95 percent of criminal activities that are linked to cryptocurrency transactions. The reasons are simple: it has the highest value and the highest level of liquidity among all coins.