Bitcoin Mining Ban in China: What Can’t Be Controlled Must Be Banned, No Connection to Environment 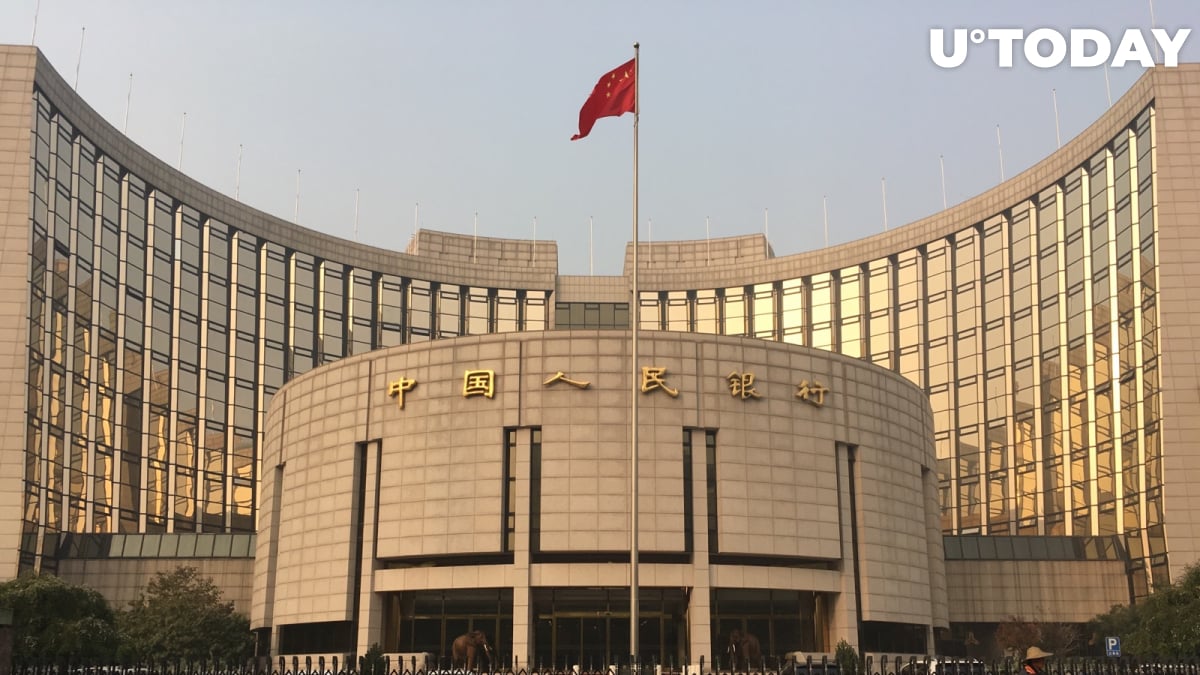 Recently, U.Today reported that the top governmental body in China which deals with planning the country’s economy, the National Development Reform Commission (NDRC), has suggested banning all crypto miners in the country. The announced reason is that mining harms the environment a great deal.

Forbes is looking into the matter and suggests that the actual cause has nothing to do with the environment.

An analysis by the Nature company confirmed that around one third of all global cryptocurrency miners are located in China, since it offers low-cost computational power, low electricity fees, hardware and other necessary components. People who are willing to do this business are attracted by healthy profits.

Since 2017, China has been tightening the screws on the crypto sphere, first banning ICOs, then prohibiting the local use of digital exchanges and forcing a large amount of miners to leave China for more mining-friendly countries, such as Iran, Canada, Iceland, etc. For those countries, mining does not seem to harm their environment.

What cannot be controlled, must be banned

In reality, states Forbes, the suggested Chinese crypto mining ban has nothing to do with environment. It has to do with inability to control the miners of decentralized crypto platforms.

However, the Chinese government is preparing a solution to that – their own digital centralized currency. As per Forbes, the local central bank (the People's Bank of China, PBOC) has been working to create such a coin, which may replace the current fiat Yuan or circulate along with it and be under the thorough control of the state.

Otherwise, the crypto ban that China is considering at the moment is politically-based and if (or, rather, when) implemented, it would make the local political regime even more authoritarian by letting the authorities control every financial transaction made by the population.