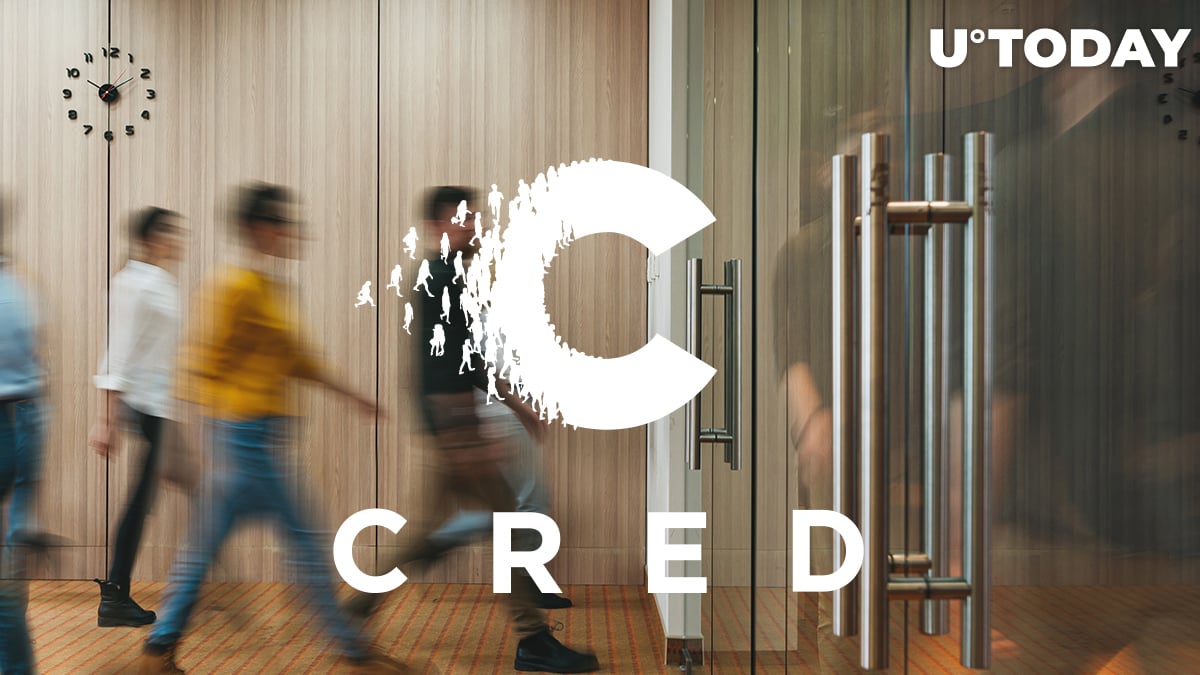 Cred CEO Dan Schatt praised the new hires as ‘some of the best talent in the world':

Daniel’s deep technical expertise and Bethany’s exceptional information security leadership will prepare Cred to scale its business to support lending and blockchain transactions that will grow into the billions of dollars.

Goldstein served as the vice president of digital engineering at Western Union prior to landing the same job at Emergent Technology where he was working on a decentralized supply chain solution for gold.

This team has a strong track record of innovation and understands how to apply new technology to solve current industry problems and create significant value.

From 2010 until 2019, she had a leadership role at the Federal Judiciary where she worked on building a modernized security framework.

Back in March, Cred announced its new service that was jointly rolled out with American basketball star Spencer Dinwiddie with up to a 10 percent interest.

Apart from supporting Bitcoin, Litecoin, and Ether, Cred’s clients were also given an opportunity to earn interest on two stablecoins (TrueUSD and UPUSD), which seemed rather timely the market crash.