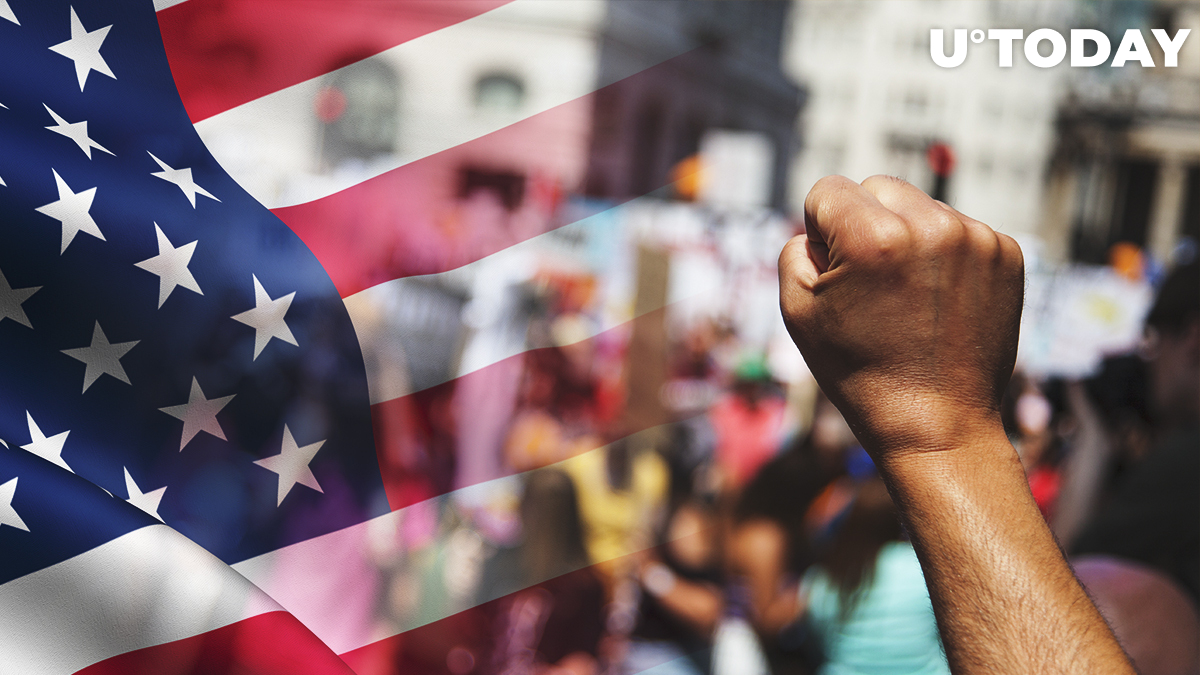 The Fight for the Future community created a dashboard that allows crypto supporters to reach every senator in a couple of clicks. This is how Americans can save crypto.

As the debate around the IRS proposal to tax all participants of crypto markets as "brokers" gains steam, Fight For the Future invites all Americans to ask their representatives in the Senate to support the Wyden-Toomey-Lummis amendment to the cryptocurrency provision of the infrastructure bill (H.R. 3684).

There is a #Crypto provision hidden in a must-pass bill that will allow mass-surveillance of the crypto-economy. Luckily, an amendment has been introduced that addresses these issues.

Tell your Senator to support it ASAP at https://t.co/dGZTUyf9BW pic.twitter.com/7Ma9Sb9XfY

So far, this is the most "forgiving" amendment designed to exclude miners of proof of work (PoW) blockchains and stakers of proof of stake (PoS) consensuses from new taxation and accounting requirements.

Via the "Red Alert" dashboard by FFTF, everyone can call the senators from his/her state in a click and ask them to vote "yes" on the aforementioned amendment and "no" on the more conservative one (the Warner-Portman-Sinema amendment).

The proposed text of the letter stresses the potentially dangerous effects of the adoption of severe regulations:

This amendment will ensure that the provision does not dramatically expand financial surveillance, harm innovation, or undermine human rights.

Also, Twitter users can tag their senators to draw their attention to the discussion of the new proposal. Supporters can also spread the word about this action under the hashtag #DontKillCrypto.

As covered by U.Today previously, the new proposal would impose sophisticated requirements on all participants in the crypto economy.

Miners, stakers, delegators and even software engineers and node operators would be obliged to file a detailed accounting form and disclose large amounts of sensitive personal information.