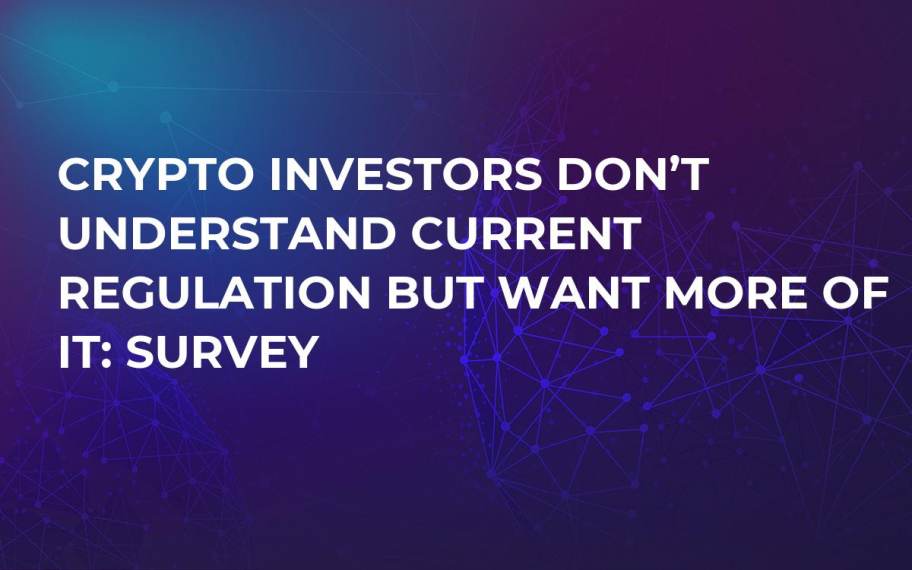 A few days ago Foley & Lardner law firm published the results of a survey on digital currencies. It was conducted among insiders of the crypto industry and revealed that the respondents seek better regulation for virtual assets at the federal level which would provide certainty. However, at the same time, they are also studying new opportunities and risks.

84 percent of respondents believe that ICO should be put to regulation. Around 68 percent think that it is currently trading crypto operations that have to be regulated. 55 percent reckon that regulation is necessary when crypto holders pay for goods or services.

Besides, around 86 percent, believe that the digital currency sphere has to come up with voluntary standards for self-policing.

Also, 72 percent reckon that the industry does not have a good understanding of how the existing federal regulations of traditional financial markets can be applied to virtual assets and whether they can be applied at all.

Setting aside legal and regulatory things, there are other perils in the market, mainly, to do with security. The respondents named hackers as the most dangerous threat that prevents the viability and digital money industry from growing.

Among other concerns were ICO frauds and manipulative trading. The crash of the crypto market or “bubble burst” also makes some 29 to 41 percent of the survey participators pretty worried.

However, around 58 percent of investors are, nevertheless, willing to set aside legal risks and put their funds in this sphere to pursue large profits. Exchange traded funds (ETFs) and retail products are also considered as objects for investment.

As mentioned above, the majority of respondents are eager regarding the introduction of regulatory measures. However, only 19 percent of them believe that it should be done as quickly as possible. The others think it is best to set up a task force or a commission which would study the technology and the market well enough, before suggesting any measures of control.

Mainly, they reckon, the authorities must focus on fraudulent coin offerings, which is exactly what the US Security and Exchange Commission (SEC) is doing right now.