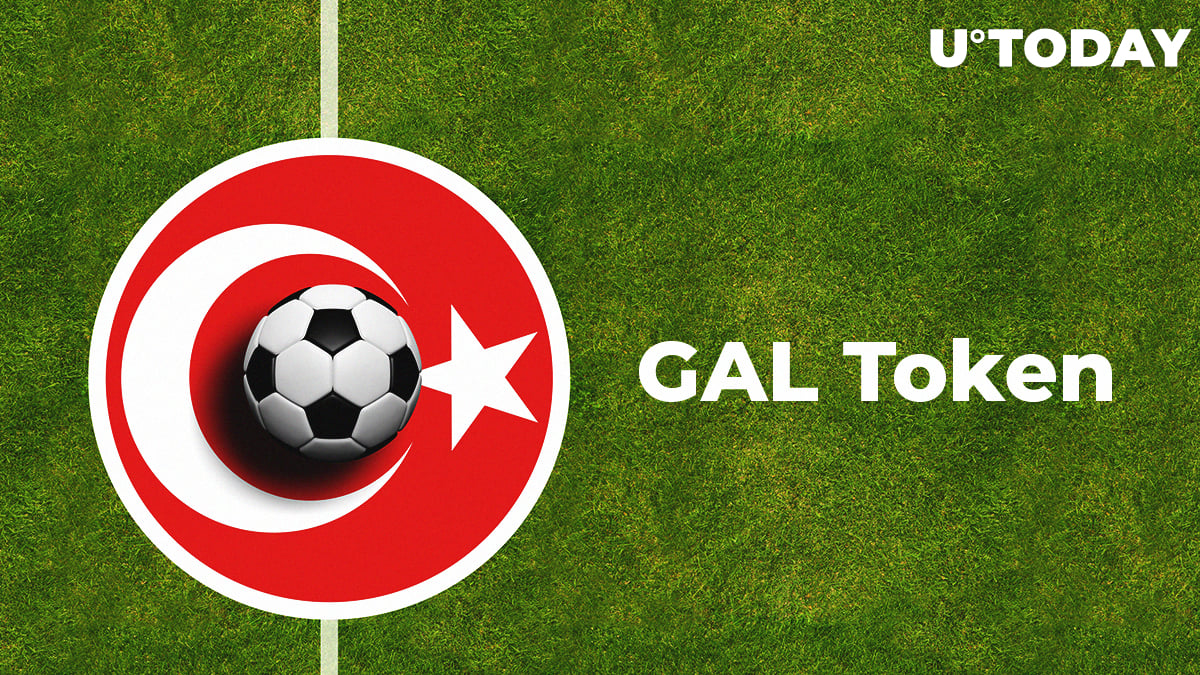 Now, blockchain entrepreneur Alex Dreyfus has spread the word that the GAL fan token has launched and can be bought with fiat or Chiliz coin (CHZ) on the Binance trading behemoth. The GAL supply is ten million tokens.

GAL has been launched in cooperation with the DLT-based sports company Socios on the basis of the Chiliz platform that specialized in sports tokenization. Alexandre Dreyfus is the CEO of Socios and Chiliz and he calls the launch of GAL trade on Binance a major milestone.

Congrats to @GalatasaraySK to launch their token $GAL on the @socios platform by @Chiliz.
Only 10M tokens to grab! low supply, huge returns ??
? End of February will start the trading at Chiliz Exchange!!! ??

Binance has not published any information about adding the GAL token so far.