Ethereum (ETH) Could End Up Overshadowing Bitcoin (BTC) in 2020

Alex Dovbnya
While everyone is hyped about the upcoming Bitcoin (BTC) halving, Ethereum (ETH) could end up being the dark horse of 2020 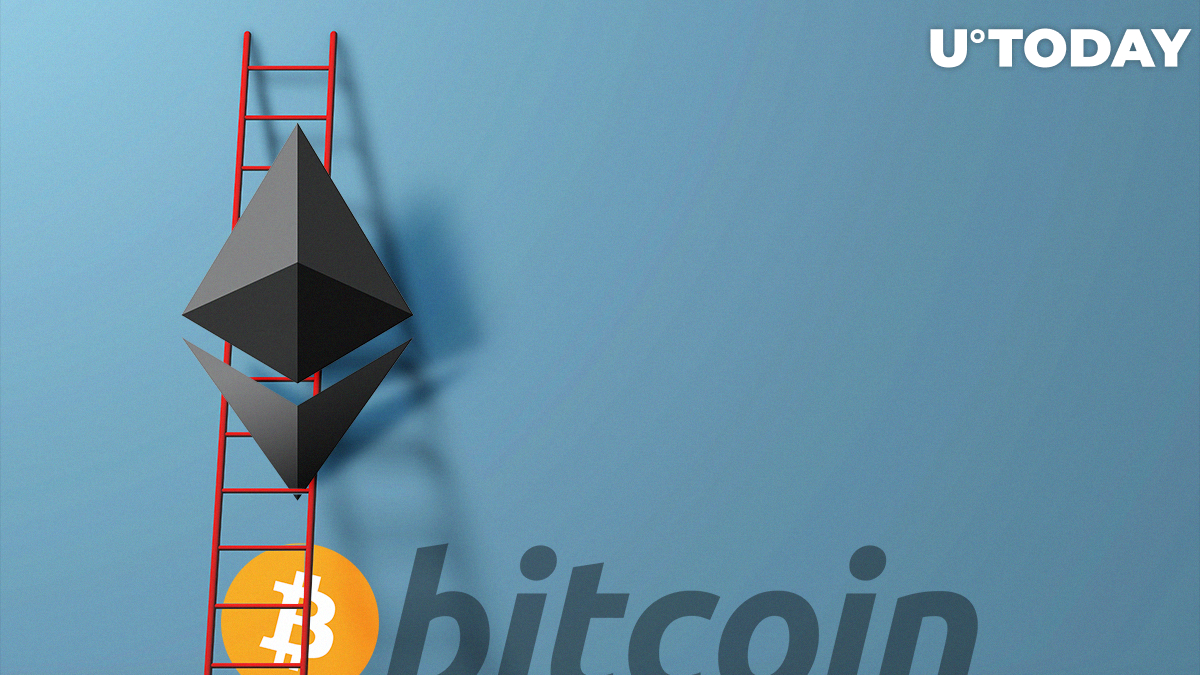 The price of Bitcoin (BTC) is widely expected to make it to a new all-time high after the highly anticipated reward halving. However, Ethereum (ETH) might end up bringing its investors more profits if the current trend continues.

Another week, another win

According to data provided by crypto research firm Skew, the price of Ethereum grew by more than 14 percent last week. The leading altcoin significantly outperformed Bitcoin (BTC), which gained eight percent during the same timespan.

With the bitcoin halving upcoming, ether to outperform bitcoin in 2020 remains a big contrarian call pic.twitter.com/XdxA6yC8hj

The price of Ethereum had been on a roll the entire January, surging by about 40 percent. As reported by U.Today, this price rally coincided with the incessant growth of the decentralized finance (DeFi) ecosystem.

Skew called the idea that Ether could trump the crypto king in the run-up to the halving a “big contrarian call.”

While it might be tempting to think that Ethereum might lead the new bull market, they seem to forget that it’s completely normal for the top altcoin to outperform Bitcoin during the start of the year. Last February, the ETH price surged by 56 percent in less than a month.

The big question is whether or not Ether buyers will manage to retain the same level of energy throughout 2020. Despite its great performance in the first half of 2019, Ethereum shamefully ended 2019 in the red.

Trader Josh Olszewicz recently predicted that ETH could rally up to $555 this year due to its bullish technical picture.