Yuri Molchan
Whale Alert reports that hackers who attacked Bitfinex exchange four years ago have reared their heads again, wired almost $5 mln in BTC from the crypto they stole then 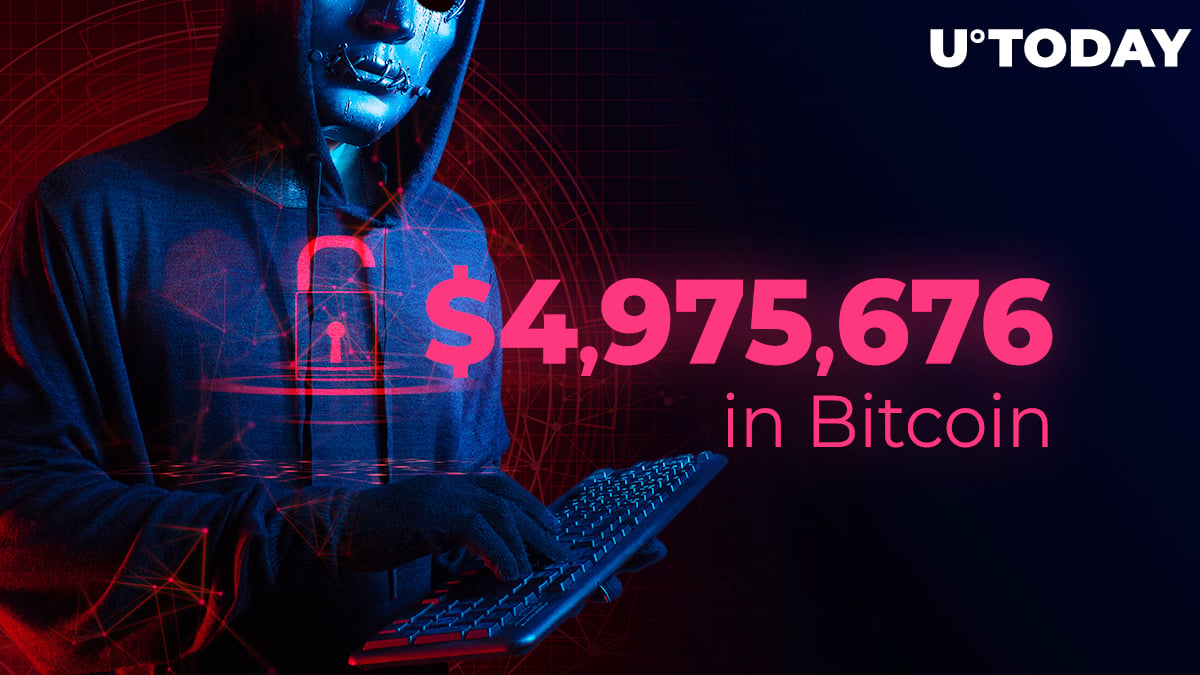 According to a tweet by the respectable Twitter bot Whale Alert, hackers have transferred almost $5 mln in Bitcoin from the crypto they had taken while attacking the Bitfinex platform four years ago, in 2016.

Whale Alert has announced that its bot spotted a gargantuan amount of crypto transferred by hackers. This 448.72 BTC ($4,975,676) is part of the money the culprits stole from the major Bitfinex platform in early August 2016.

All in all, the loss of Bitfinex to hackers on that day totaled approximately $72 mln.

The recent attack that hackers pulled off against Twitter by hijacking verified accounts of some major entrepreneurs, politicians and crypto companies turned into a scam when the culprits started encouraging users to send BTC to their address, promising to send more of it back.

VIP accounts that belong to Elon Musk, Bill Gates, Changpeng Zhao and Binance, Barack Obama, Coinbase, Ripple, CoinDesk and others were used for an arrogant Bitcoin scam performed on Twitter—the platform with one of the largest crypto communities.

The Twitter team believes that the cyber criminals managed to succeed in hijacking those accounts due to social engineering and bribing a Twitter staff member.

Besides, Ripple CEO David Schwartz concluded that the hacked accounts were connected to apps that are used for automatic posting and that made hacking them easier.

These days, no matter how crypto platforms improve their security, cyber criminals still seem to be one step ahead and invent new ways and tools for hacking crypto wallets, exchanges and even social media behemoths like Twitter.