Crypto Fundraising Took Massive Hit in 2019, PwC Report Shows. Will 2020 Be Even Worse? 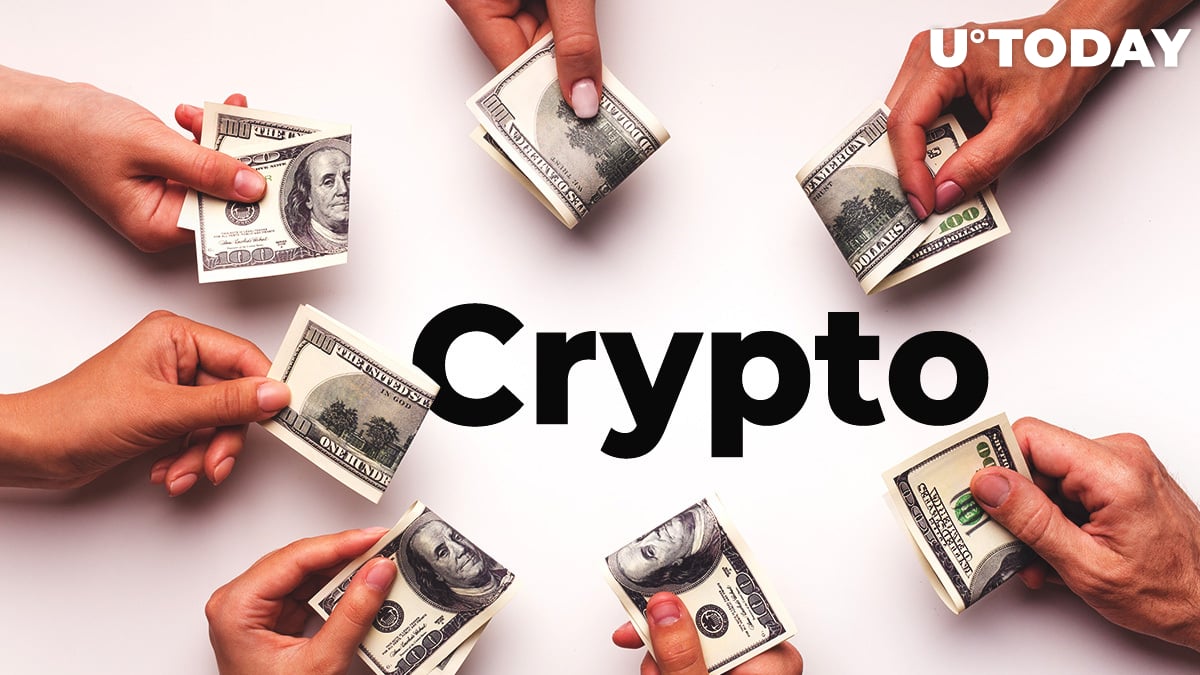 According to a new report released by the 'Big Four' accounting giant PricewaterhouseCoopers (PwC), cryptocurrency funding nose-dived 40 percent in 2019 (from $3.72 bln to $2.24 bln).

While 2018 seemed to be all about mining and exchanges, the report states that the focus of investors shifted to other sectors.

Stock trading app Robinhood, which also allows its users to dabble in crypto, topped the list of the biggest fundraisers in 2019 with its $373 Series E round.

San Francisco-based blockchain giant Ripple and South Korean crypto exchange Bithumb came in second and third places respectively. It is worth noting that the former became the second most valuable cryptocurrency company after its $200 mln Series C round.

Ripple only lags behind mining behemoth Bitmain, which topped the list in 2018 with a massive $715 mln funding round.

From west to east

Apart from the dwindling venture capital, its changing geography was another trend highlighted in the PwC report.

While the U.S. still has the biggest chunk of all deals, Asia and EMEA gained more ground in 2019.

Related
China Will Be World’s Blockchain Leader by 2023: Report

PwC's Henri Arslanian predicts that the crypto industry is 'not immune' to the economic damage posed by the coronavirus pandemic.

“The crypto industry is not immune to the global headwinds and the number and value of crypto fund-raising and M&A deals may be impacted in 2020,” Arslanian said.

However, PwC thinks that wealth management firms in APAC and EMEA will see this market volatility as an opportunity to invest in crypto companies.