Alex Dovbnya
Robinhood’s new product, which is meant to rival traditional savings and checking accounts, might put investors at risk 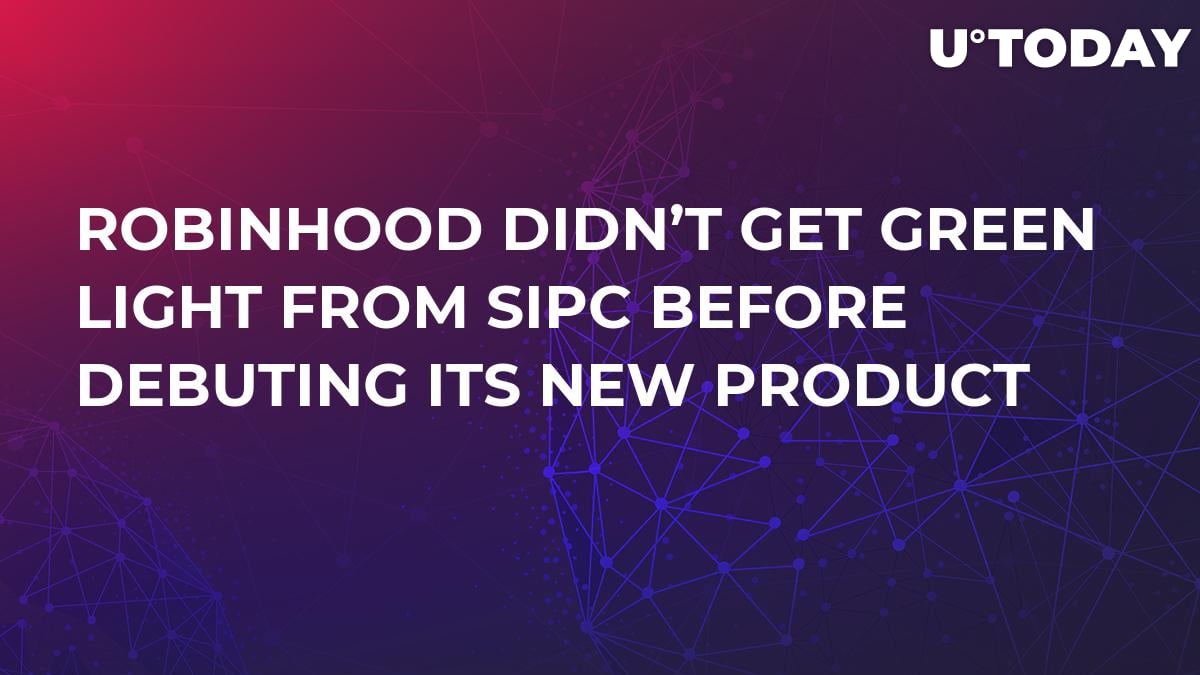 According to CNBC, Robinhood didn’t bother to get the approval of the Securities Investor Protection Corp. (SIPC). The watchdog voices security concerns, which directly contradicts Robinhood’s earlier statement that the funds will be ensured by the SIPC.

A shot across the bow

On Thursday, Robinhood, a major app in the no-fee trading market, made a dizzying announcement about offering its clients checking and savings accounts with an interest rate of three percent. This is supposed to be a product that will rival traditional banks since the digital brokerage firm itself will be responsible for providing the savings service.

However, as it later turned out, the SIPC had no clue about Robinhood’s new ambitious project, according to SIPC CEO Stephen Harbeck. The watchdog claims that they never came in contact with the startup that now allows customers to hold cash in their accounts until they put this money into commodities.

Harbeck has serious concerns about Robinhood’s new offer, and whether it can be considered safe for investors. If the client doesn’t intend to buy securities, it is not guaranteed that the funds that are held in the brokerage account will be protected by the SIPC. First and foremost, it’s a dicey situation for investors who might not be aware of the fact that they might lose their money if things go south.

In a long-term perspective, Harbeck believes it could have mammoth-size consequences for the whole banking industry.

The first thing that Harbeck did after finding out about the new product was to call the Securities and Exchange Commission (SEC), which oversees the SIPC. Now, the SEC has to decide whether Robinhood’s no-fee checking and savings accounts are safe for investors. According to CNBC, the federal regulator declined to give any comments on the matter.