Crypto for Mutual Payments Discussed by Russia, China, and Other BRICS Countries 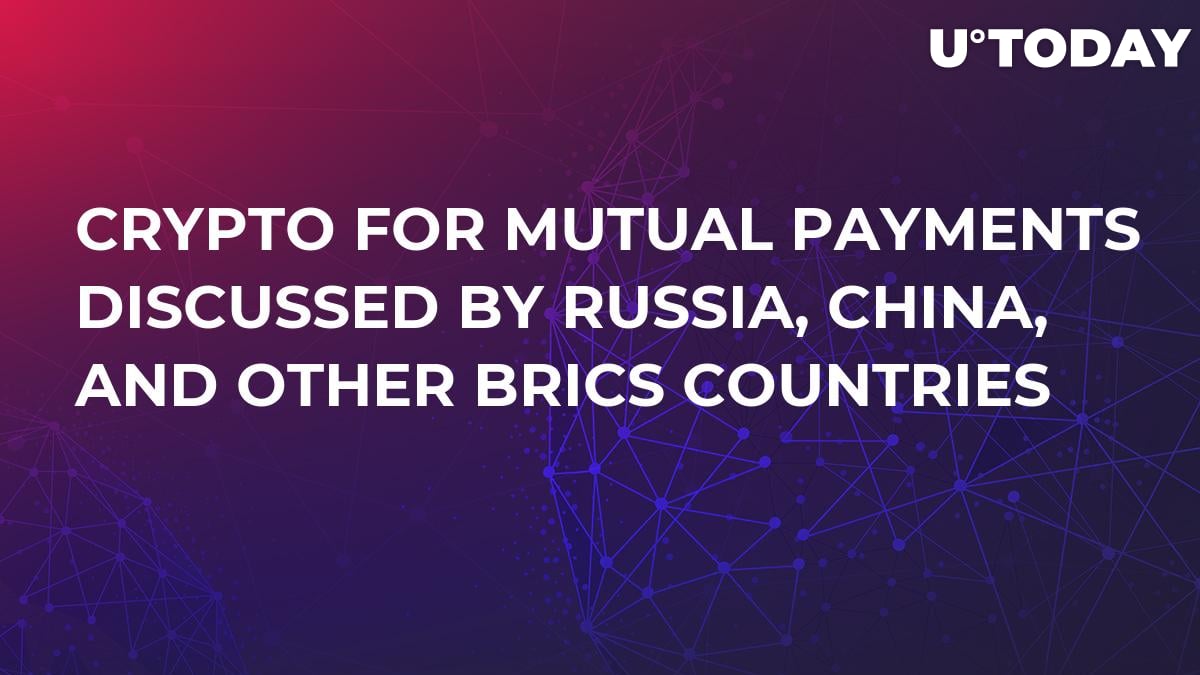 Russia and other BRICS members are mulling over creating "a common cryptocurrency" in order to cut the share of the U.S. Dollar in foreign trade payments, The Moscow Times reports.

BRICS, the association of countries with emerging economies, plans to launch its own international payment system that would allow skirting economic sanctions imposed by the US and other western countries.

"An efficient BRICS payment system can encourage payments in national currencies and ensure sustainable payments and investments among our countries, which make up over 20% of the global inflow of foreign direct investment," said Kirill Dmitriev, a member of the BRICS Business Council.

Russia and China are currently focused on abandoning the US Dollar, which has been the number one reserve currency for decades. Vladimir Kolychev, Russia's deputy finance minister, recently revealed that the country would further "de-dollarize" its sovereign wealth fund.

As reported by U.Today, Max Keiser, one of the most vocal critics of USD, recently revealed that China could launch a gold-back cryptocurrency that could upend the dominance of greenbacks.

However, Dmitriev declined to comment on whether Russia would be ready to move forward with the initiative.