Yuri Molchan
Since Binance began conducting Initial Exchange Offerings, a few other platforms have followed suit, and now Bitfinex does the same with one major difference 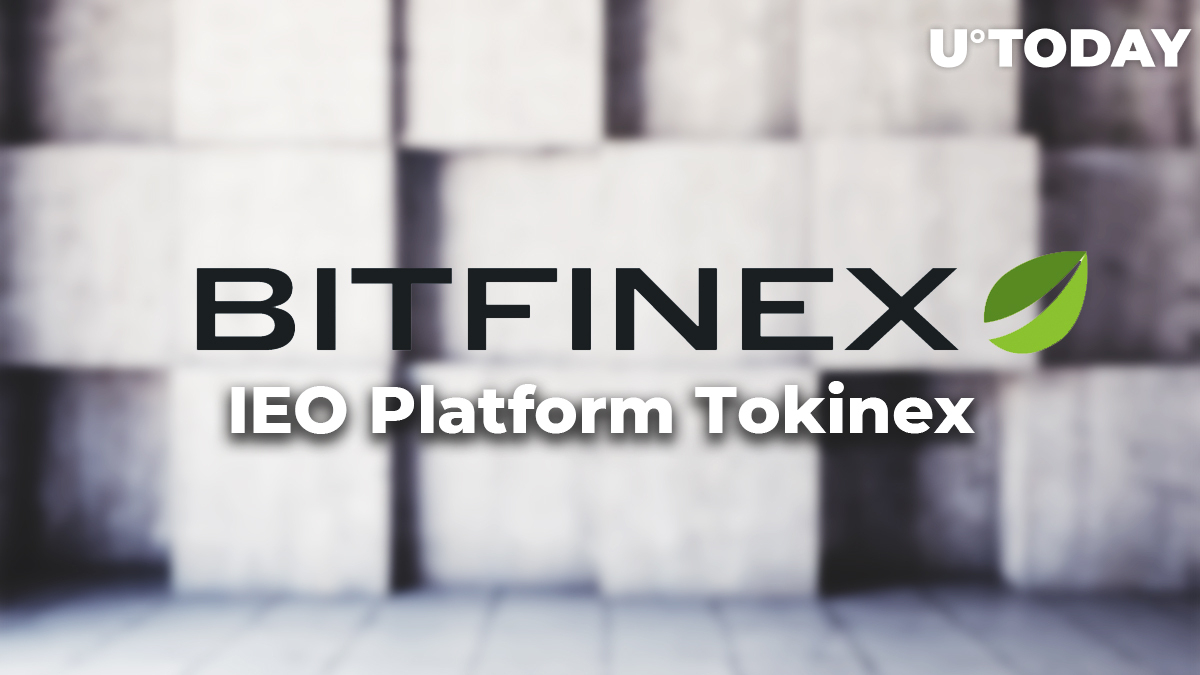 Initial Exchange Offerings (IEOs) have recently become popular in the crypto market and are now performing the functions that previously belonged to ICOs. The first platform to start this trend was Binance when it presented the crypto world with its LaunchPad platform.

Other exchanges soon followed suit, and now the controversial Bitfinex is joining the club.

After much development to ensure a user-optimised experience, we are proud to unveil the latest product in our portfolio, Tokinex, our new Initial Exchange Offering platform.

Until recently, Bitfinex did not seem to be eager to follow the IEO trend. Other exchanges have already had time to set up their own IEO venues – Binance came forth with LaunchPad, Huobi built Huobi Prime, KuCoin made its Spotlight

Recently, after Bitfinex raised $1 bln in USDT in a closed sale of its native LEO token, which took just ten days, it announced the creation of Tokinex to launch other projects into the crypto space.

The new Tokinex platform will do the same as what its competitors do, with one little but important difference. As is reported in the Medium post by Bitfinex, the platform will charge startups a fee only if they succeed in their token sales.

Participation in token sales on Tokinex will be allowed for customers that pass the KYC procedures. Besides, says Bitfinex on Medium, customers’ personal data will not be stored on the servers after the sale is over, since the Blockpass app is used for that.

The first sale on Tokenix is to be announced on May 23 and will actually occur on June 13, so users may already start undergoing KYC. Investors from the US and other jurisdictions under restriction will not be allowed to join.