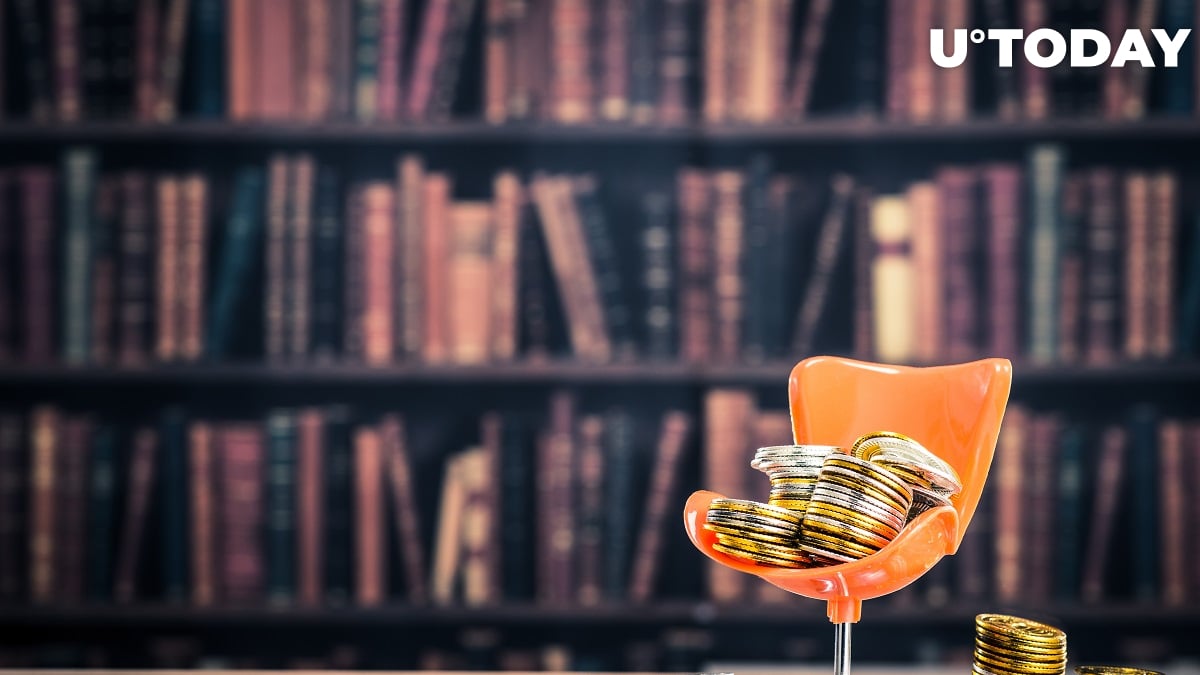 Venture capitalists splurged $4.4 billion on cryptocurrency companies in the second quarter of 2021 despite a massive cryptocurrency crash, according to a CNBC report that cites data from business analytics platform CB Insights.

Circle, the U.S.-based peer-to-peer payments company behind the USD Coin (USDC) stablecoin, came out on top during the previous quarter with its massive $440 million funding round announced in late May.

Chris Bendtsen of CB Insights claims that VC firms remain bullish on crypto in spite of the massive correction that rattled the industry in the middle of the second quarter:

Bitcoin soared to a new all-time high of $64,895 on April 14, the day Coinbase went public. This strong start was, however, extremely frontloaded: Bitcoin took an ugly turn and crashed over 53 percent from its peak in a little over a month. Q2 ended up being Bitcoin's worst quarter since 2018.

Venture capitalists do not typically abandon crypto even during the toughest of times since they see an opportunity to get a piece of the cryptocurrency action by acquiring equities in startups.

When crypto prices were bleeding throughout 2018 and early 2019 during an excruciating bear market, crypto startups still managed to secure a decent $1.6 billion in funding.

Q3 is on track to be even more successful for crypto companies despite the fact that the Bitcoin price remains in the doldrums. As reported by U.Today, FTX announced its record-shattering $900 million funding round earlier this week.