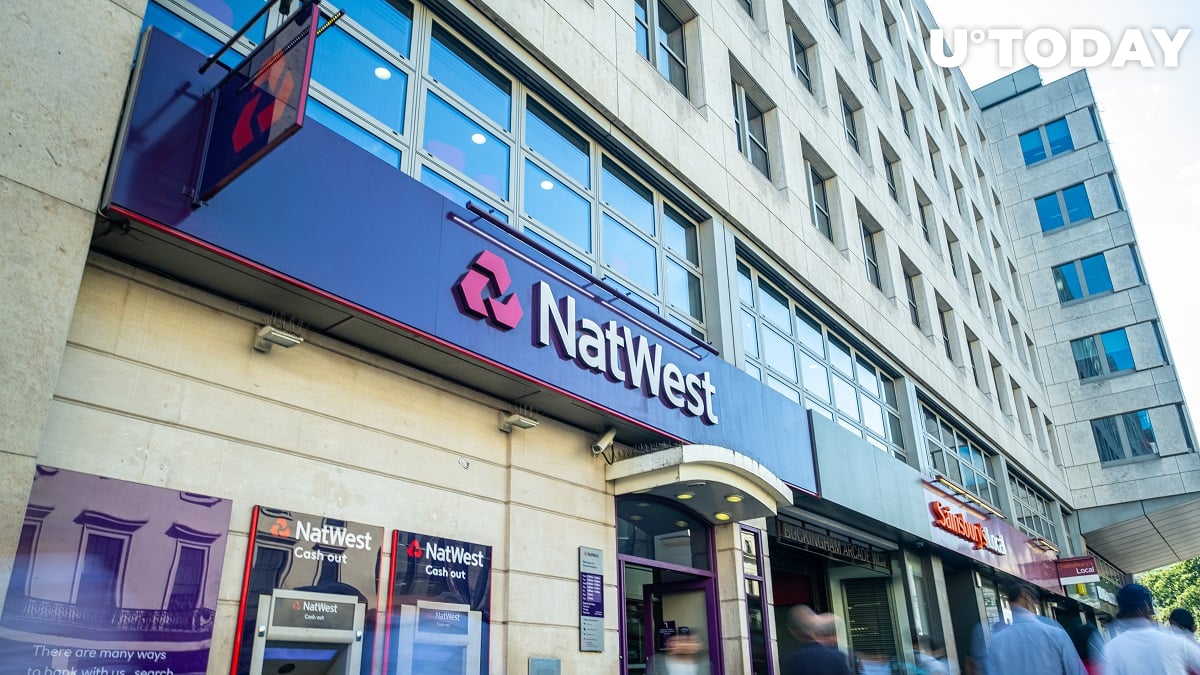 U.K. banking giant NatWest Group has blocked all of its customers from moving payments to Binance, the largest cryptocurrency exchange in the world by reported trading volumes.

The bank has informed its customers that the decision was made in response to regulatory uncertainly surrounding the company in the U.K:

With an increase in scams relating to cryptocurrency and regulatory uncertainly around Binance in the U.K., we want to make sure that your money is safe. That's why we’ll be declining all credit and debit card payments to them until further notice.

In late June, Binance Markets Limited, a London-based entity of the exchange, received a warning from the Financial Conduct Authority (FCA) about not being able to conduct any regulated activity in the U.K.

Prior to imposing a blanket ban on sending transactions to Binance, the bank limited the amount of funds that could be sent to cryptocurrency exchanges on a daily basis last month.

NatWest recently said that it is not blocking cryptocurrency payments altogether. The restrictions only apply to crypto exchanges with the "highest risk of financial harm."

Its animosity toward crypto, however, is not limited to Binance. In April, Morten Friis, head of NatWest's risk committee, announced that the "big four" bank had adopted a "cautious approach" toward cryptocurrencies:

We think of cryptocurrencies as high risk and we’re taking, for that reason, a cautious approach to this. It's an area where regulation is very much in evolution and we’ll obviously respond to that as things change.