Crypto CEO: If Poloniex Could Ditch KYC, Why Can’t Other Exchanges Do It?

Yuri Molchan
The Poloniex crypto exchange with Justin Sun among its investors ditches KYC for some customers, and a crypto CEO asks – why cannot other exchanges do the same? 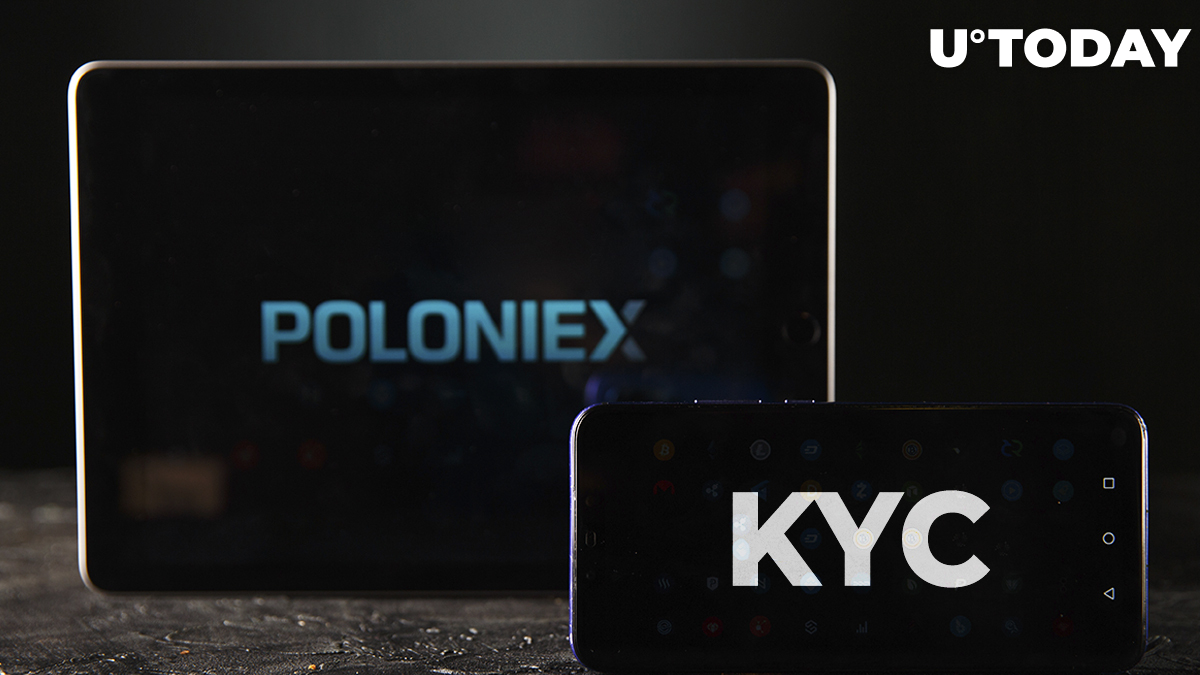 At the end of last week, the digital exchange Poloniex announced that users who wish to trade anonymously, will be able to withdraw up to $10,000 per day without following the KYC rules.

Now, the CEO of Three Arrows Capital asks publicly – if Poloniex did it, why cannot other crypto exchanges follow its suit?

Wait, so how can poloniex just drop kyc for daily withdrawals sub 10k and why doesn't every exchange do this?

KYC and AML rules have been stumbling blocks for many crypto investors and exchanges recently. Many are happy to have them implemented since this makes the crypto industry more legitimate.

However, many also feel under pressure for having to disclose their private data which, as the recent case with the Binance exchange shows, can be stolen and then uploaded on the Internet. Binance denies that a hack took place this year and says that the hacker tried to blackmail them with user data lost by one of the third parties that Binance worked with in the past.

Now, the Poloniex exchange has allowed privacy lovers to trade and withdraw up to $10,000 per day without requiring people’s document scans, their physical addresses and photos – just an email-based registration is enough.

Three Arrows Capital CEO: what about other platforms?

The CEO and CIO of the Three Arrows Capital fund, Su Zhu, that deals with asset management asks on his Twitter page – why cannot other crypto exchanges do the same thing as Poloniex and make privacy lovers happy.

In the comment thread under the tweet, users are offering various replies to why it happened and what it means. Some are calling this act of Poloniex stupid, since ultimately all crypto trading platforms will have to implement KYC.

However, the other part believes that this could be some sort of a trap.

Will there ever be KYC-free exchanges in the future?

One of the possible reasons for this is that Poloniex is trying to attract as many customers as possible after its major investor Circle broke up their collaboration and Poloniex has had to find new investors, including the Tron CEO Justin Sun.

Later on, after people, assumingly, come over to Poloniex attracted by lack of KYC, the platform most likely will have to introduce KYC for all type of trading accounts anyway. When it happens, the customers will remain, since not all of them will want to leave. If in the future all exchanges are forced to introduce KYC and AML, there will be nowhere to go.

John McAfee, however, predicts that decentralized exchanges will become much more popular in the future, than now.