Yuri Molchan
The Tron chief Justin Sun announces the upcoming listing of TRX on Binance.US – a long-expected move by the Tron community 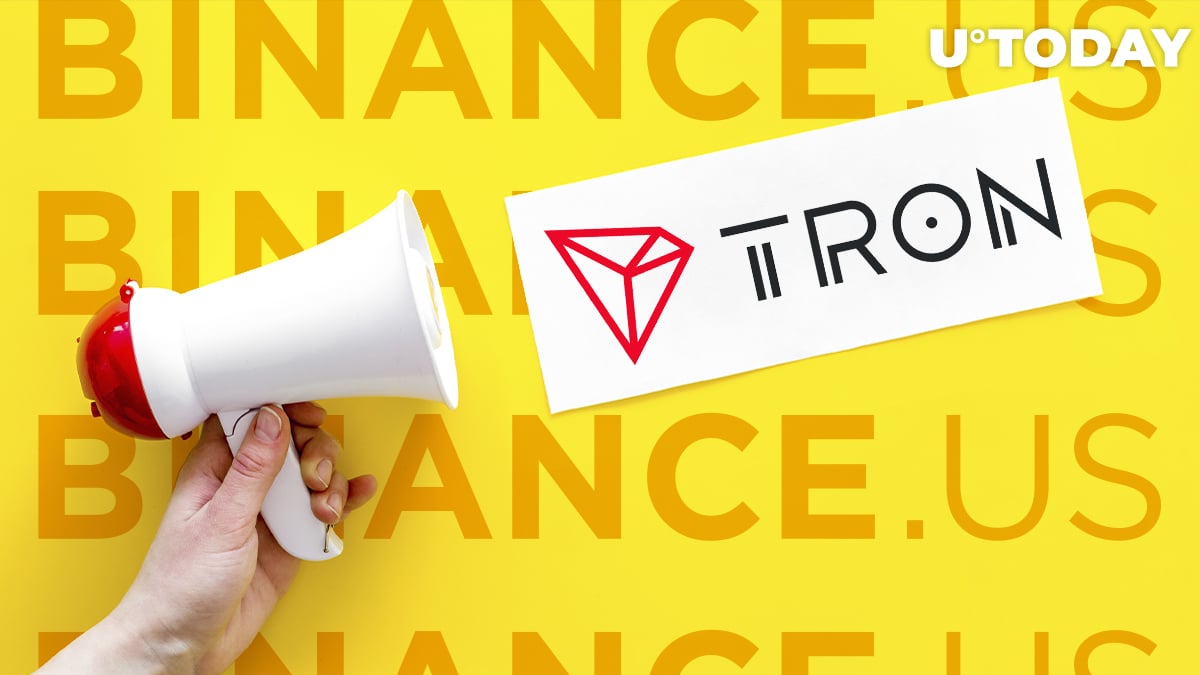 The Tron CEO Justin Sun announced that TRX is going to be listed on the American arm of Binance (Binance.US) along with almost 20 other digital assets.

Back in early August, Sun stated to the community that getting Tron’s coin listed on Binance.US and Coinbase had become a top priority for him and that a whole team was going to work on it.

Now, the goal is about to be achieved regarding Binance.US.

Justin Sun delivers on his promise

Unlike some other cases, when the head of Tron failed to accomplish what he had publicly promised – the charity lunch with the global investment guru Warren Buffett which never took place – this time Justin Sun has not disappointed the community.

In a tweet today, he stated that TRX is among 18 coins that will be added to the Binance.US trading list soon.

#TRON(#TRX) is in the next batch of digital assets that are going through the evaluation for listing on https://t.co/zj7XR0aDey. @BinanceAmerica is a reliable & inclusive marketplace for everyday American users that discovers projects with true utility. https://t.co/4Z40E2Lz6k

The announcement has been made only recently, so there are no comments in the thread to see the community’s reaction. But Tron fans obviously will be happy.

Today, on its official Twitter page, the Poloniex exchange, which has Justin Sun as one of its major investors, announced its intention to give its users some new opportunities to earn. The platform says it is going to start from TRX later in December, apparently, allowing users to earn this major Tron-based coin. Other crypto assets will be added gradually too.

Over the next few months we'll be introducing more ways for our hodlers to earn. We'll start with $TRX later this month and expand to other assets in the new year

In the comment thread, some Tron community members assumed that Poloniex was talking about crypto staking.

As reported by U.Today earlier, recently Poloniex acquired the Tron-based dex TRXMarket and rebranded it as PoloniDEX.

Some believe that Justin Sun is not only one of Poloniex’ major investors but also one of its decision makers. When Poloniex recently announced Digibyte (DGB) to be delisted over accusations against the exchange regarding TRX, some accused Justin Sun of initiating that decision.

However, he tweeted in response that the Poloniex team makes all decisions independently. Still, he approves of them, Sun said.