Crypto Can and Should Be Taxed: Alexis Goldstein 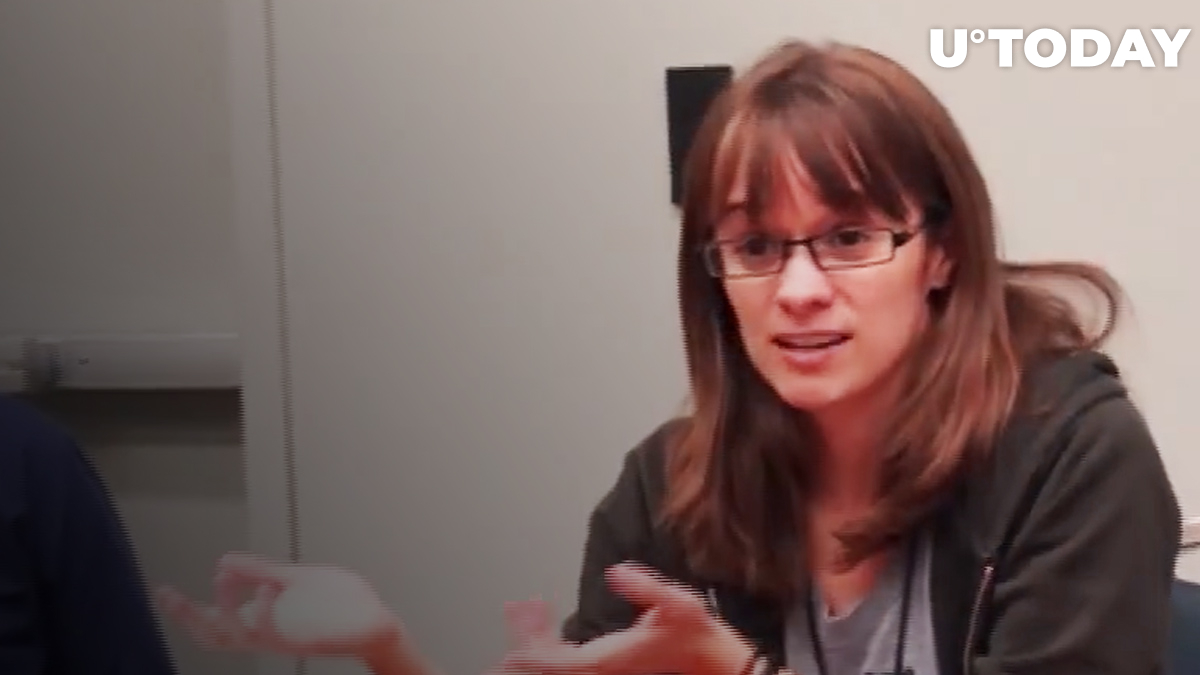 According to the latest Bloomberg article by Alexis Goldstein—a former Wall St. technician—cryptocurrency should not avoid taxation and additional regulation due to its nature. Goldstein referenced threats made by well-known Bitcoin enthusiasts like Jack Dorsey about moving overseas if Bitcoin and other cryptocurrency holders get heavily taxed.

In Goldstein's view, DeFi exchanges like Uniswap should help their users and their crypto to get taxed by sending taxation forms as traditional brokerages do. She draws our attention to the UNI coins airdrop that took place last September. The airdrop is worth at least half a billion dollars, according to Goldstein. In order for users to pay the tax, they have to go through a complicated process of filing forms or paying hundreds of dollars to services that generate correct taxation forms.

Alexis believes that decentralized platforms should mandatorily implement KYC procedures in order to organize taxation processes for their users. As an example, Alexis used the Swarm Markets DeFi platform that built a system for identity verification of its users. Another case was the Poly Network hack, during which the Poly team released a letter warning the hacker that law enforcement will pursue him and he will not be able to withdraw such a large amount of funds anyhow. In addition, various networks blocked the hacker's address, and Tether restricted a $33 million transfer attempt.

If they can sanction a single address so successfully, they can also refuse to do business with any address that doesn't provide the information needed to generate a tax form.

Goldstein also addressed the new tax reporting rules included in the infrastructure bill. Most cryptocurrency market participants and influencers addressed the new rules as a threat to the existence of the cryptocurrency industry. The writer expressed her concerns about the "risks" that the new rules bring to the market and thinks that proper reporting will benefit law-abiding investors.