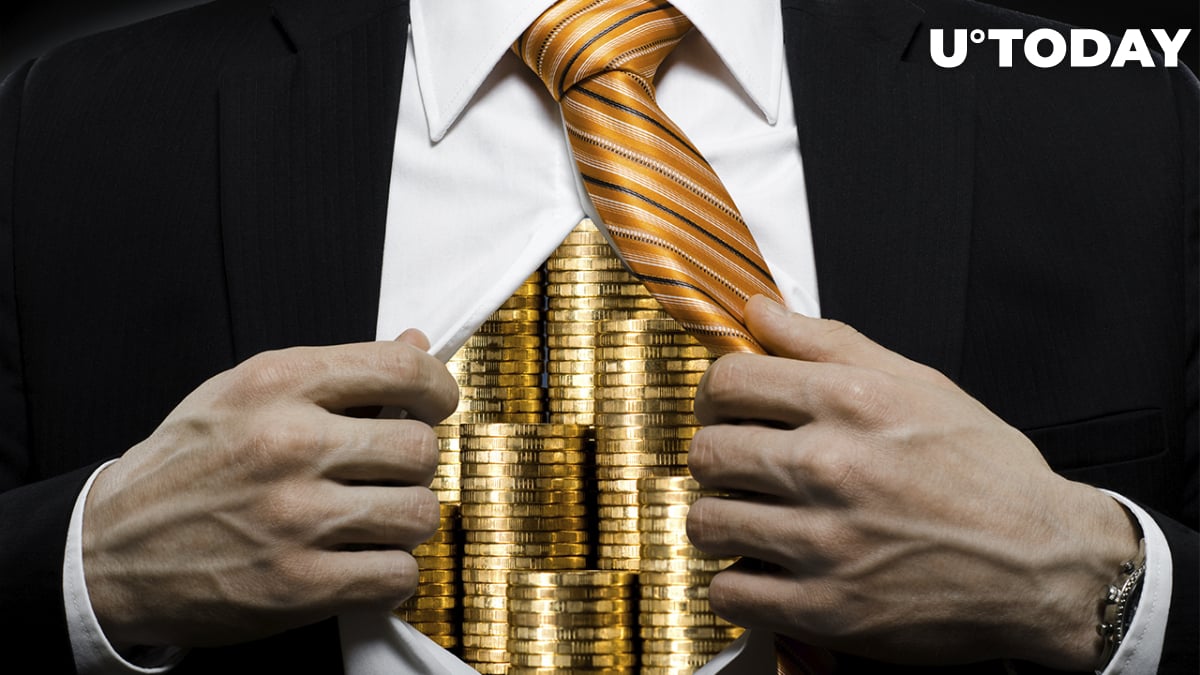 The super PAC will put $10 million into the campaigns of selected candidates who can adopt a long-term vision when it comes to policy plans.

Michael Sadowsky, the head of the group, says that there is a need for future-oriented policymakers who will potentially stave off another global virus outbreak:

Looking back on the past two years, it is clear that we need lawmakers in office who are focused on our future, not just our present.

McBath was also recently endorsed by The Patriotic Millionaires, a group of affluent Americans who advocate for introducing permanent

Bankman-Fried, whose net worth stands at $14.9 billion, is no stranger to the American political landscape. In November 2020, the cryptocurrency mogul emerged as the second-biggest individual donor to Joe Biden's presidential campaign, shelling out $5.2 million, matching the donations of other megadonors such as Netflix CEO Reed Hastings.

The crypto mogul has poured millions into the Future Forward super PAC, which was the second-biggest liberal super PAC of the 2020 election cycle.

Bankman-Fried has repeatedly stated that he plans to give away most of his wealth, aiming to build a better society with "effective altruism."