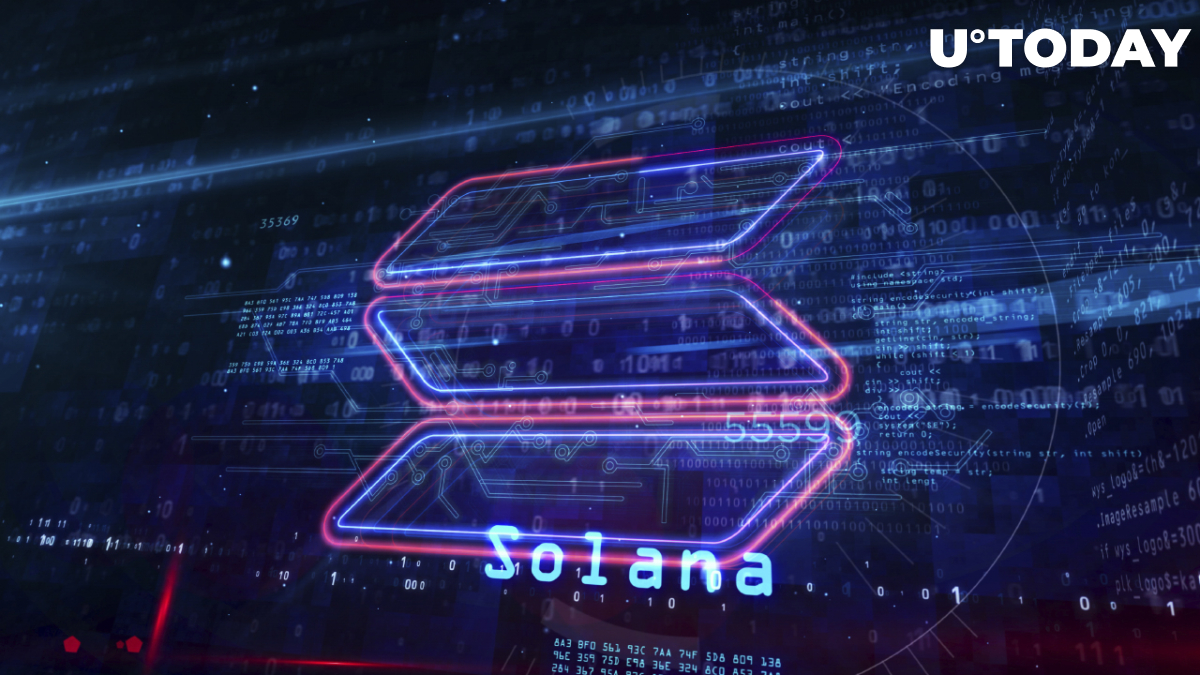 FTX cofounder Sam Bankman-Fried didn’t rule out that Solana could possibly overtake Ethereum during his appearance on Kitco:

It could happen. It could never happen.

The richest crypto billionaire says that Ethereum’s native token could see broad institutional adoption even if the underlying blockchain fails to achieve the same feat.

At the same time, he called attention to composability concerns surrounding Ethereum 2.0. While the second-largest blockchain will be able to significantly boost its throughput capacity with the help of sharding, synchronous operations will become a problem.

Since there won’t be native composability, DeFi applications could have no choice but to move to the same shard.

Bankman-Fried also claims that Solana could be disrupted by another competing blockchain.

When asked about specific criteria that people have to look at when picking a specific cryptocurrency project, Bankman-Fried said that investors have to follow meme cycles:

However, the crypto mogul, whose net worth is estimated to be $22.5 billion, cautioned his audience that meme stocks and meme coins tend to be risky.

However, the Squid Games coin scam, which robbed its holders out of millions, also showed the ugly side of joke cryptocurrencies.

Sam Bankman-Fried urges buyers to never invest more than they are willing to lose:

No matter what you are investing in, it could actually go down by 90%.