Could XRP Price Break $0.5 After Smashing Through Recent Key Resistance?

Darryn Pollock
Ripple’s XRP token has smashed? ↗️ through another key resistance barrier in the latest rally and could be set to reach $0.50 at this ? ?.rate 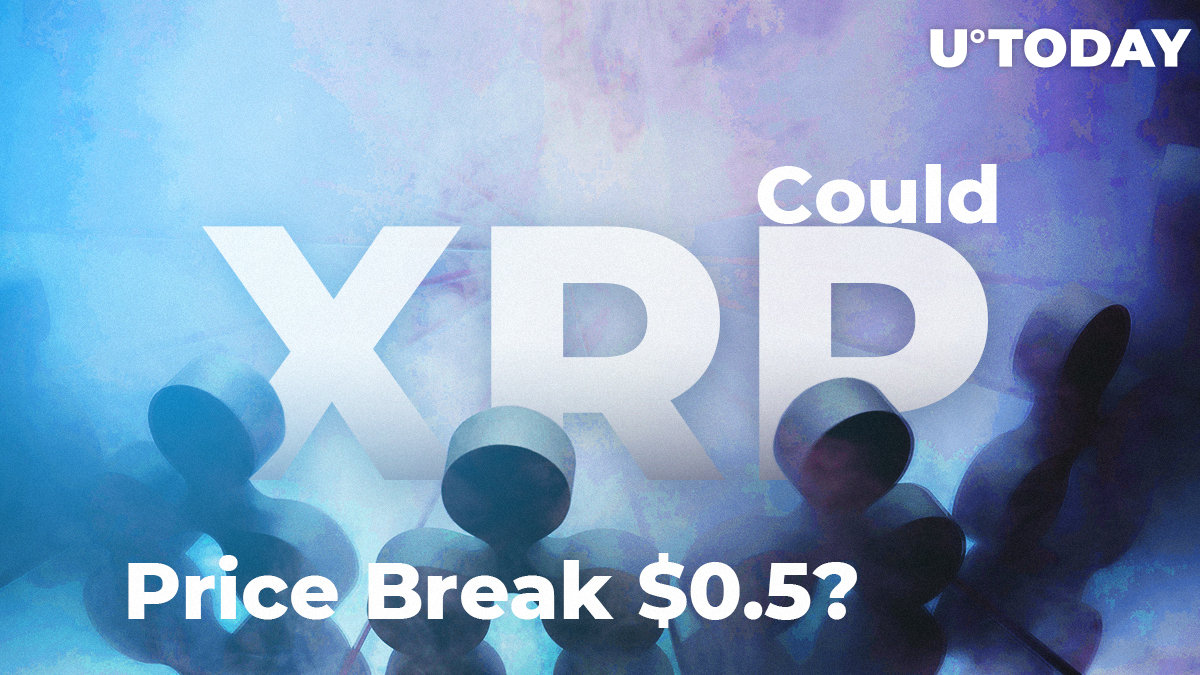 The recent Bitcoin rally that has seen the major cryptocurrency creep up towards the $9,000 mark has also had a positive effect on a number of other top 20 cryptocurrencies by market capitalisation.

One of these is XRP, which has managed to smash through a key resistance marker and now looks set to continue pushing its price higher towards an important psychological milestone, $0.50.

XRP has seen a 10% price surge over the past 24 hours, causing the cryptocurrency to rise above the $0.40 level to where it currently trades at $0.428. And, in the last 30 days, the cryptocurrency has managed to grow by 42 percent indicating a lot more bullish potential.

Aiming for half a dollar

XRP, despite being the best performing cryptocurrency in the top echelons of the market in 2017, has not had as a successful 2019. The Ripple owned cryptocurrency has struggled to make big gains while other tokens have shone, however, that could be changing at the moment.

The new ceiling that XRP is aiming at is a major one, and a psychologically big goal to reach. If XRP can be worth $0.50, it would indicate a good amount of gains, as well a noteworthy new floor for it to try and stay above.

For XRP to increase and reach the $0.5 target level, the cryptocurrency would still need to rise by another 18% from the current price. The last time that the cryptocurrency was at the $0.50 level was during November 2018 before a massive sell off caused a huge market wipeout.

Because XRP has crossed the $0.40 resistance level with relative ease, and has stayed comfortably above it, there is a good reason to be short term bullish on the Ripple asset. However, if its next move was downwards, and down towards $0.35, things would then take a very bearish path.

The bullish push continues above $0.43, and it can expected that there will also be higher resistance above to be located at $0.4376, $0.44 and $0.46. However, a lot of this ability to push through these resistances will also depend on Bitcoin as it leads the way in the cryptocurrency market currently.