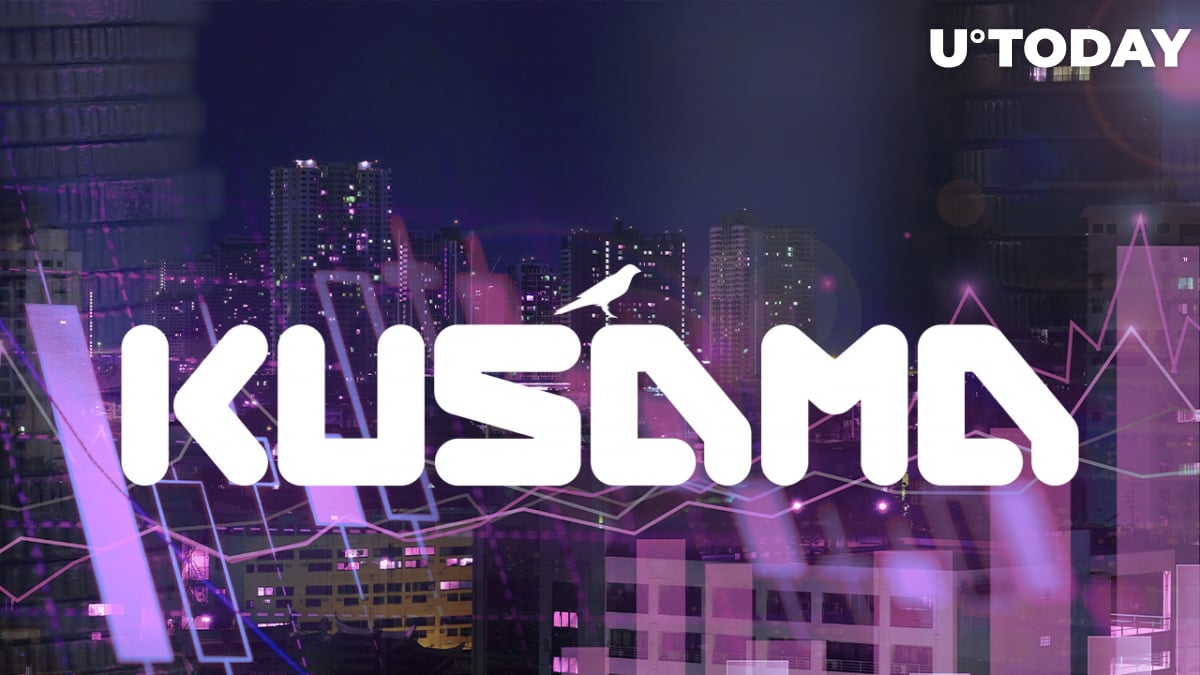 Composable Finance is a cross-chain Layer 2 ecosystem that leverages scaling solutions for Ethereum (ETH) and Polkadot (DOT) smart contracts platforms. It shares the details of the parachain auction results achieved by its product, Picasso.

According to the official announcement by Composable Finance, its product, Picasso (PICA), secured a parachain slot as a result of the 12th Kusama (KSM) auction.

After winning the 12th parachain auction, Picasso is now being onboarded as my 13th parachain [12-auction winning parachains, plus #Statemine]. Over 10.3K network stakeholders locked up KSM in favor!https://t.co/XMEA6ObuvB pic.twitter.com/js9FlSSb1q

In all, 10,304 Kusama enthusiasts locked their funds in favor of the Picasso product by Composable Finance. The net amount of coins locked totals 115,071 KSM, or approximately $48.2 million.

For their contribution, supporters of Composable Finance's Picasso will receive 20,000+ PICA per 1 Kusama (KSM) token locked in favor of the project.

Twenty-five percent of the net liquid PICA supply is allocated to rewards: all supporters will receive 2.5 billion out of 10 billion tokens released in circulation.

Fifty percent of PICA rewards will be distributed immediately upon the token generation event (TGE). The remainder will be released in 48 weeks.

Picasso is promoted as a project that advances the developer experience in decentralized finance in the Polkadot and Kusama ecosystems.

Composable Finance addresses the sphere of cross-chain DeFis on Polkadot: it allows users to combine protocols written in different languages into a single ecosystem. As such, different blockchains will be able to interact seamlessly with Composable Finance's tools.