Heewon Jang
Fantom blockchain is scaling new heights, while Bitcoin and other cryptos are in decline 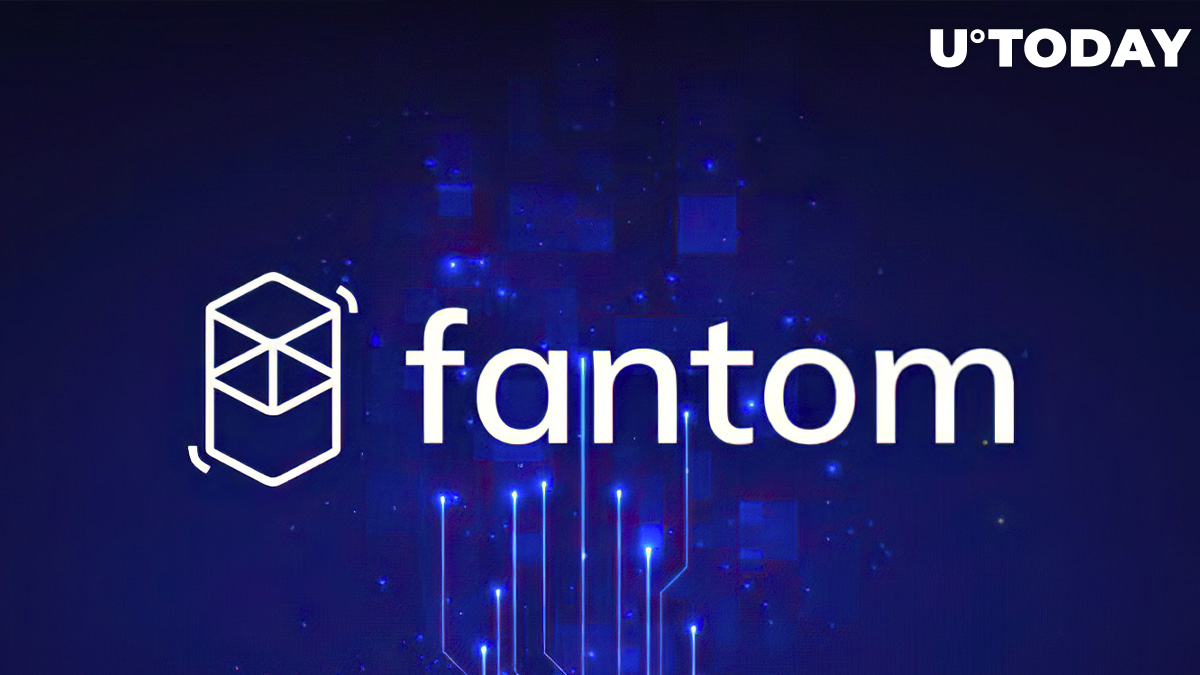 The cryptocurrency market has been bearish mainly due to the Bitcoin crash. Blockchain projects are hard-hit during this trend.

On the other hand, Fantom blockchain is scaling new heights in this crypto downtrend. In July 2021, Fantom crossed $300 million in total value locked, clocking an 800% growth from the previous three months.

This growth was possible as Fantom provides the best services to their users, and in exchange, users show massive support for the project. Fantom has demonstrated that if you build a user-centric platform, users will help support you no matter what.

Here's how Fantom performed in the crypto downtrend

For a bit of background, the total value locked in a specific protocol determines its health. Essentially, TVL is the value of assets staked in a protocol. In short, higher TVL means more people are trusting Fantom and staking their assets on the platform.

So, how is Fantom reaching such heights despite strong bearish trends in the crypto market?

The answer is their community

It is simple, people trust Fantom’s services, and thus they stick to it. Fantom’s investors and token holders supported the platform even when FTM’s price took a nosedive in the bearish market.

Most importantly, more and more developers continue to launch their projects on Fantom. Why? Users prefer fast, easy-to-use, secure, and cost-effective services above all. And Fantom enables developers to build just that - state-of-the-art DeFi services!

Fantom is a highly scalable EVM-compatible blockchain. Even when the Fantom network faces high traffic, the transactions cost less than $0.01. To top this off, the transactions are finalized in under one second.

Thanks to Fantom’s scalability and low transaction fees, many projects are natively built on Fantom while some protocols have shifted to Fantom from Ethereum. The fact that 14,000 smart contracts have been deployed on Fantom as of July 2, 2021 only seems to verify this claim.

Which projects run on Fantom?

In their case study, Amazon says that Fantom is committed to providing top-notch solutions to its users. And with the use of Amazon Web Services (AWS), Fantom has raised the bar for fast blockchain transactions.

Fantom uses AWS to provide fast, secure, and stable services to private enterprises. Plus, considering their under one second transaction finalization time, Fantom was labeled one of the fastest blockchain platforms in April 2021.

In the decentralized space, the user community is at the center.  Jack Dorsey acknowledged the power of community while talking about Bitcoin. Not only for Bitcoin, but community participation is also essential for every decentralized project to succeed.

Fantom is an excellent example of how users can support a project, if they trust it even in uncertain times, given you provide value to them.