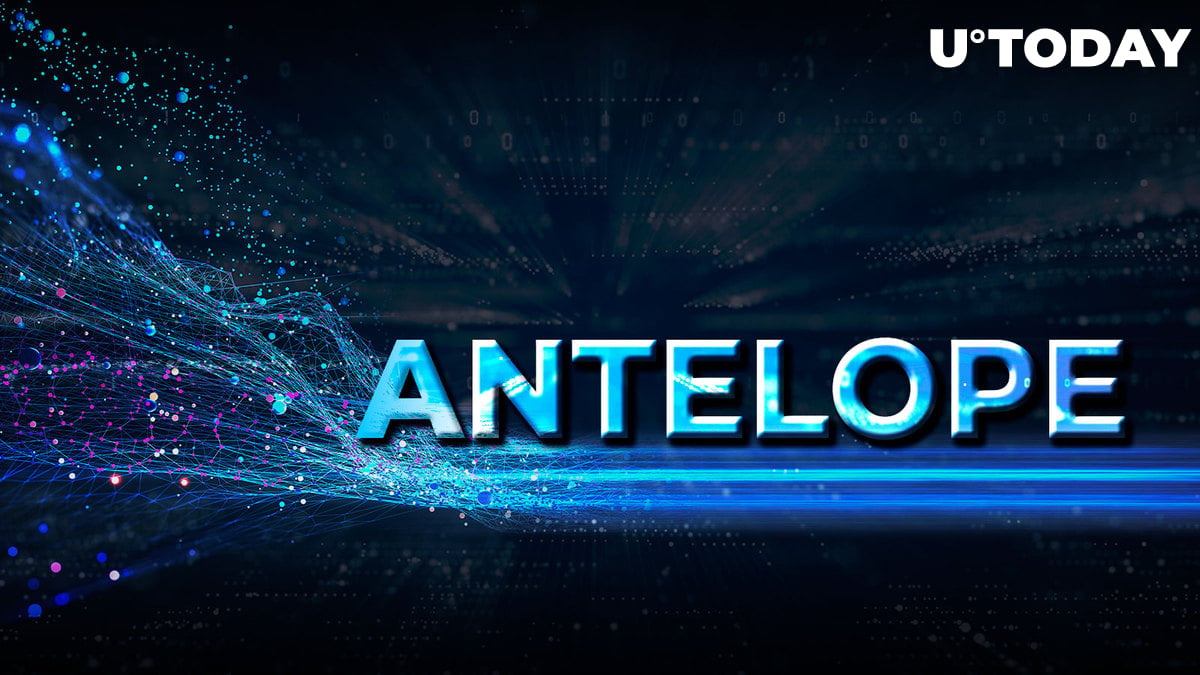 Antelope is an open framework for building Web3 applications of various types: it leverages DPoS architecture to process millions of transactions daily. In August 2022, the project accomplished a number of game-changing milestones.

According to the official statement shared by the Antelope team, its codebase has forked from the initial version of EOS.IO v2.0 software. As such, the protocol migrates to fully community-driven development to address the most impressive challenges of the Web3 sphere.

The progress of the protocol will be helmed by EOS Network Foundation. Leading researchers, engineers and marketers from EOS, Telos, Wax and UX Network will be backing Antelope in its development and promotion efforts.

Yves La Rose, CEO and executive director of EOS Network Foundation, highlights the crucial importance of this announcement for the progress of the EOS.IO community globally:

The release of Antelope is the culmination of an historic effort undertaken by some of the most talented developers in blockchain. We are building upon over four years of battle-hardened code, and the cumulative knowledge of four L1 chains leveraging each other’s strengths, all united behind the Antelope protocol. At the EOS Network Foundation, we’re committed to exemplifying the best that Antelope has to offer by making EOS the most powerful and usable platform for building next-generation web3 products and services.

Also, the new coalition with Antelope will support UX Network to streamline the deployment of its Trustless Inter-Blockchain Communication (IBC) system.

Guillaume Babin-Tremblay, architect and lead developer of UX Network, is excited by the opportunities this venture unlocks for cross-blockchain communications in Web3:

Deploying code to provide Trustless Inter-Blockchain Communication on a flexible, secure, and scalable protocol like Antelope, is right where we want to be. The persistent leadership and strong engineering team of the EOS Network Foundation, combined with innovations in governance and gaming from Telos and WAX, aligns with the interests of UX Network stakeholders, and makes the Antelope Coalition a force to be reckoned with.

In addition to a novel website, the Antelope team decided to make its core GitHub repository fully open source to engage community enthusiasts.