Doge of Wall Street: Jordan Belfort Goes Back to His Old Ways by Pumping Dogecoin and Shiba Inu 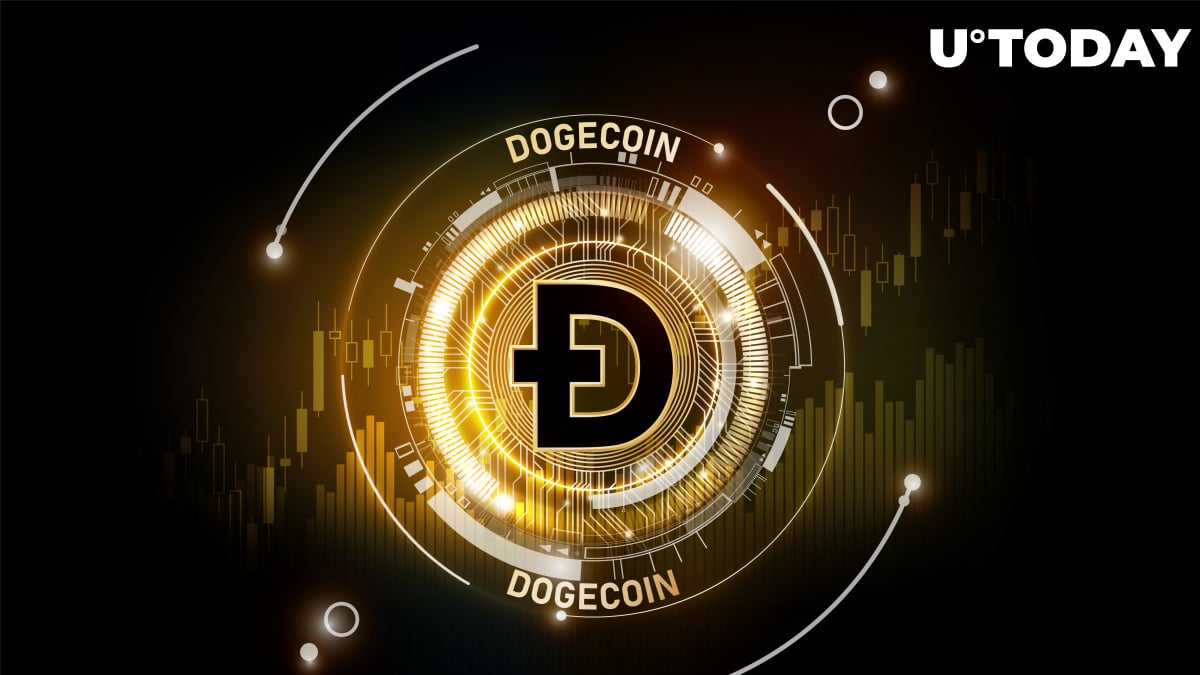 In a series of recent tweets, he is promoting Dogecoin, SafeMoon and Shiba Inu, as well as GameStop and AMC, the two most prominent yolo stocks.

Belfort seems to be promising to "pump" the high-risk hodgepodge of cryptos and equities in exchange for increasing his Twitter follower count to 500,000 users by May 1.

Such a reckless engagement-seeking statement prompted some Twitter users to joke about Belfort going back to jail.

The 58-year-old motivational speaker pleaded guilty to manipulating the U.S. stock market in 1999 as well as money laundering.

Belfort was released from prison in 2008 before rising to stardom following the release of Martin Scorsese's "The Wolf of Wall Street" movie with Leonardo DiCaprio in 2014.

In his 2017 interview with The Street, Belfort bemoaned the proliferation of pump-and-dump schemes on the internet:

It still happens to this day. People use the Internet more now and chat rooms - they talk stocks up.

Last month, Belfort changed his tune on Bitcoin, predicting that it would hit $100,000. This came after the "Wolf of Wall Street" called the top crypto "a fraud" in 2017.