Alex Dovbnya
Cardano made its debut on Coinbase Pro with a bang, soaring to a new all-time high of $1.88 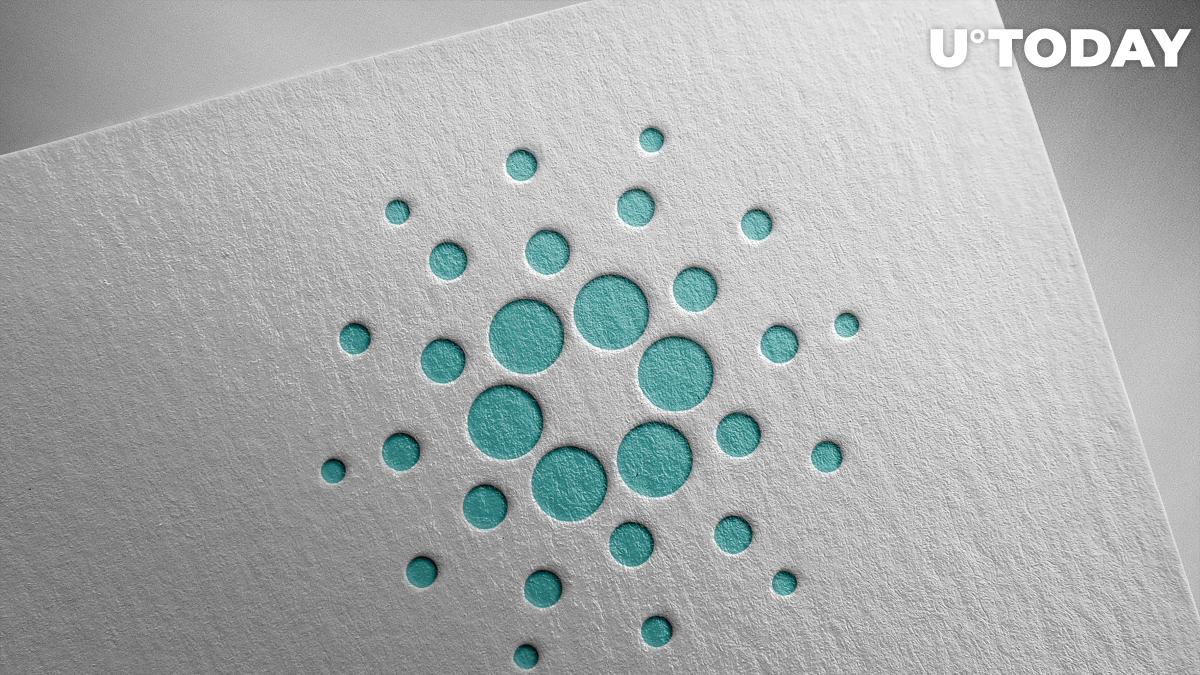 The spread between Coinbase Pro’s ADA/USD pair and Binance’s ADA/USDT pair reached a whopping 39 percent at its peak. 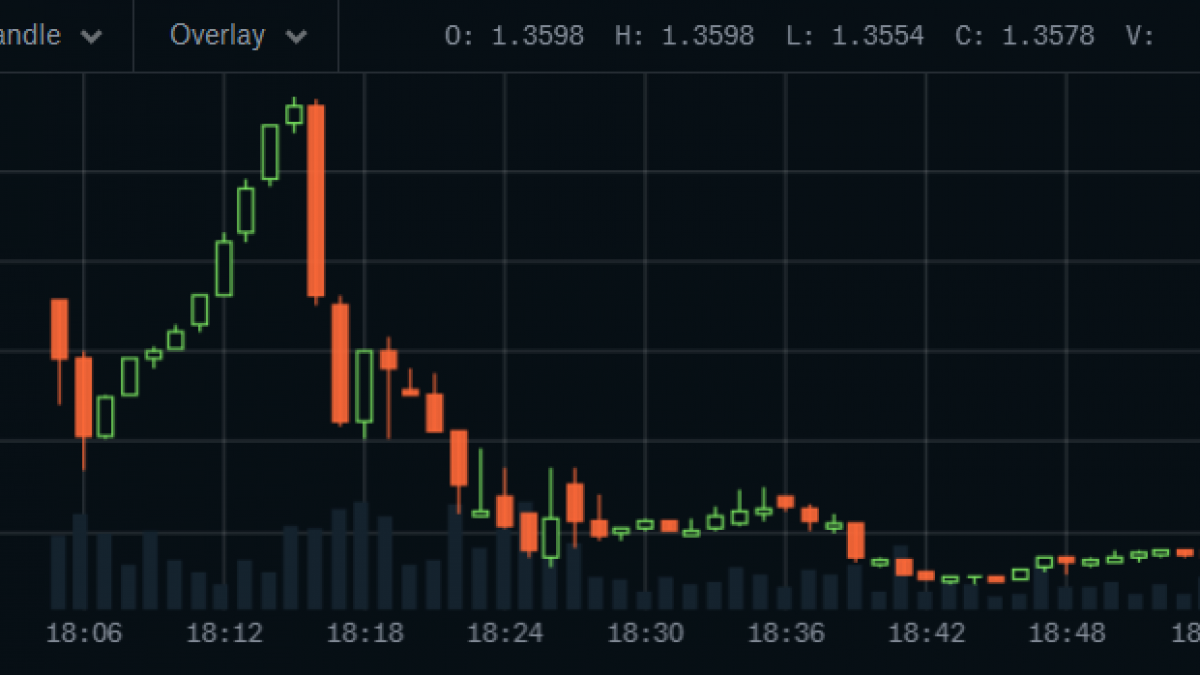 As reported by U.Today, Coinbase’s exchange for sophisticated traders announced that it would list Cardano on March 16, making the cryptocurrency’s price spike over 18 percent.