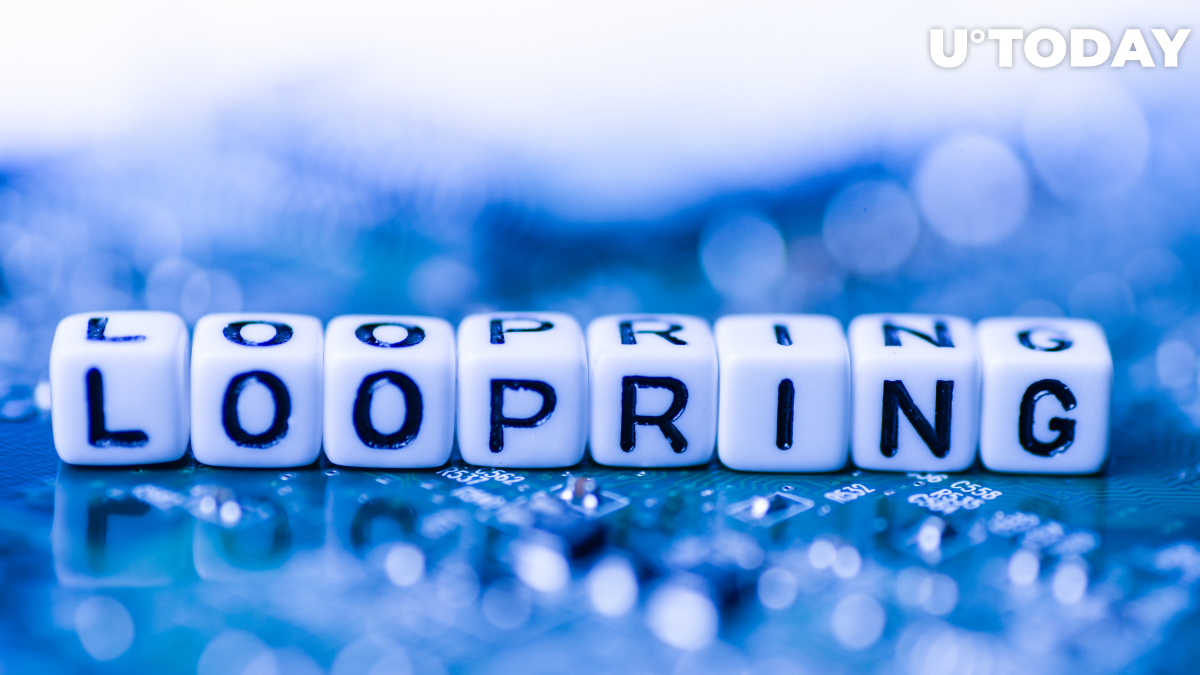 Coinbase Pro, the professionally-oriented arm of America’s largest cryptocurrency exchange, has announced the upcoming listing of the Loopring (LRC) token in its Sept. 10 blog post.

LRC rocketed more than 35 percent on the news on the Coinbase news but the token remains down 80 percent from its lifetime of $1.25. 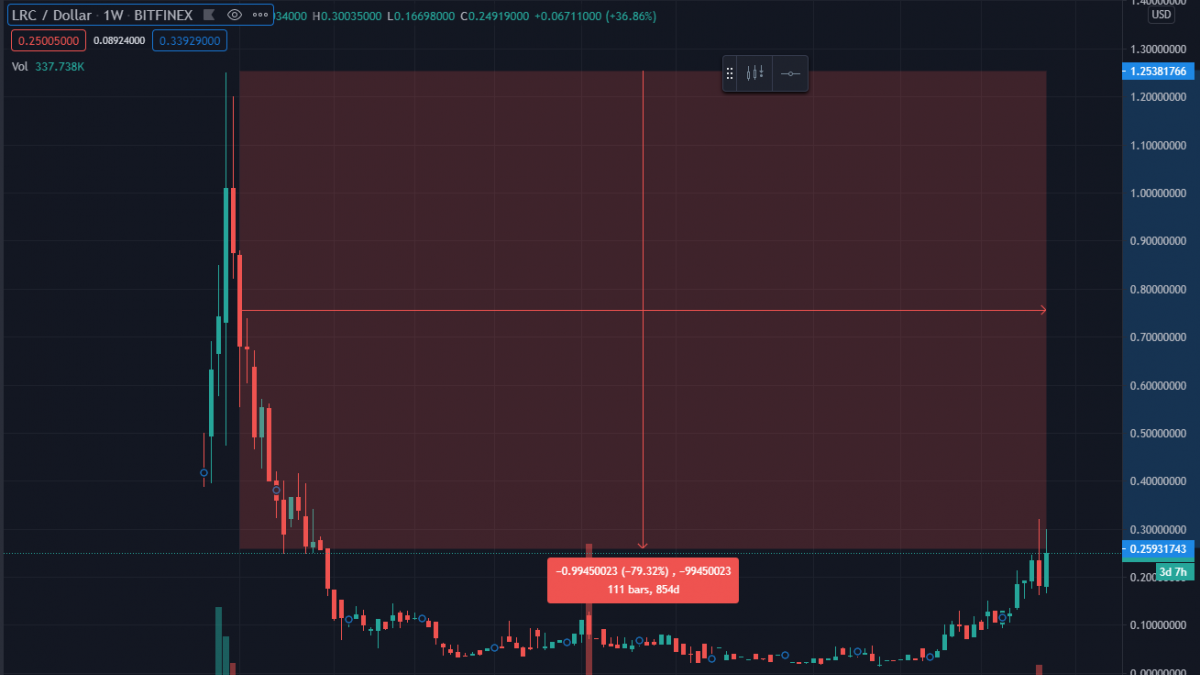 The exchange will start accepting inbound transfers of LRC on Sept. 14, which is the first step of its traditional four-step listing process.

Coinbase Pro warns its users that its order book will only become fully available for trading when it meets its “assessment” of a healthy market.

LRC is the native token of the Shanghai-based Loopring exchange that allows sending ERC20 tokens on the Ethereum blockchain with the help of L2 scaling called zkRollup.

“Coinbase effect” is back (but it’s overrated)

As of recently, Coinbase Pro has been on a quite a listing spree, with UMA (UMA), Celo (CGLD), Band (BAND) being some of the latest coins that landed on the $8 bln trading platform.

The hodgepodge of recently added digital assets that have been added to the exchange was featured on the list of coins it was exploring as of June.

With LRC pumping, t’s safe to say that the good old “Coinbase effect,” the phenomenon that refers to outsized returns posted by coins listed by the exchange, is alive and well.

However, crypto research firm CoinMetrics recently found out the average gain of coins was only four percent 10 days after an announcement, and their performance is determined by outside market conditions.

“Traders looking for the 100% gain or ‘ten x’ following a listing may not have the odds in their favor.” 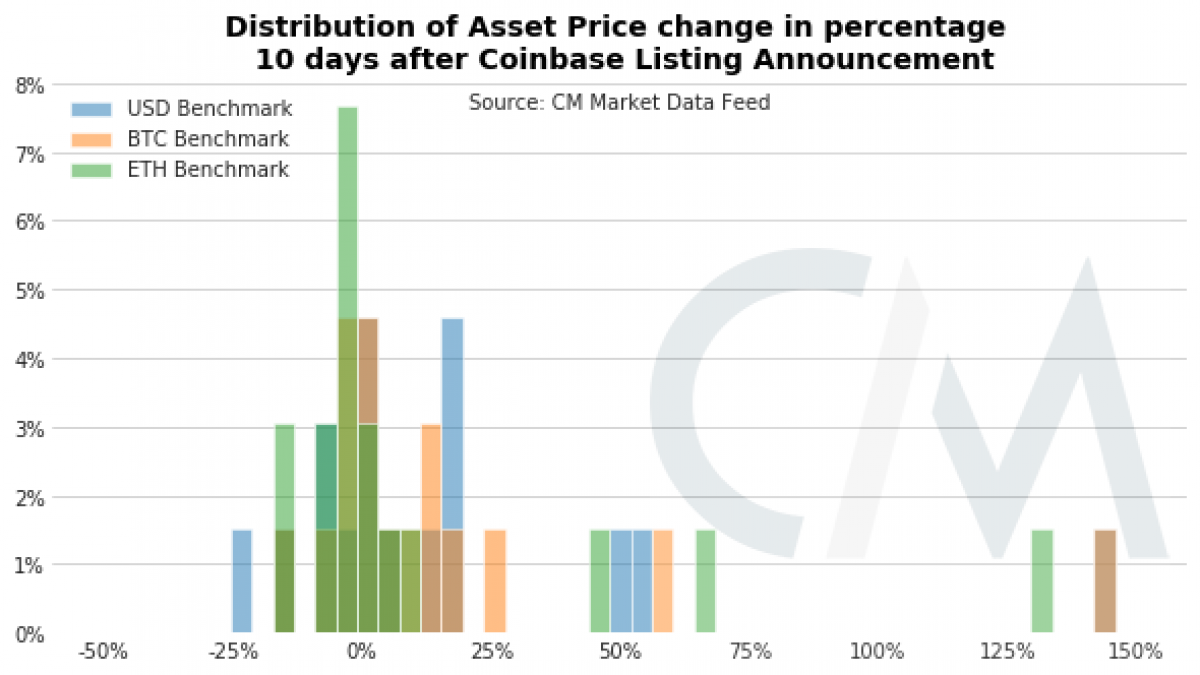 “Traders looking for the 100% gain or ‘ten x’ following a listing may not have the odds in their favor.”