Vladislav Sopov
With its recent whopping price spike, net supply of second crypto is more valuable than the capitalization of top companies. What about countries' GDP? 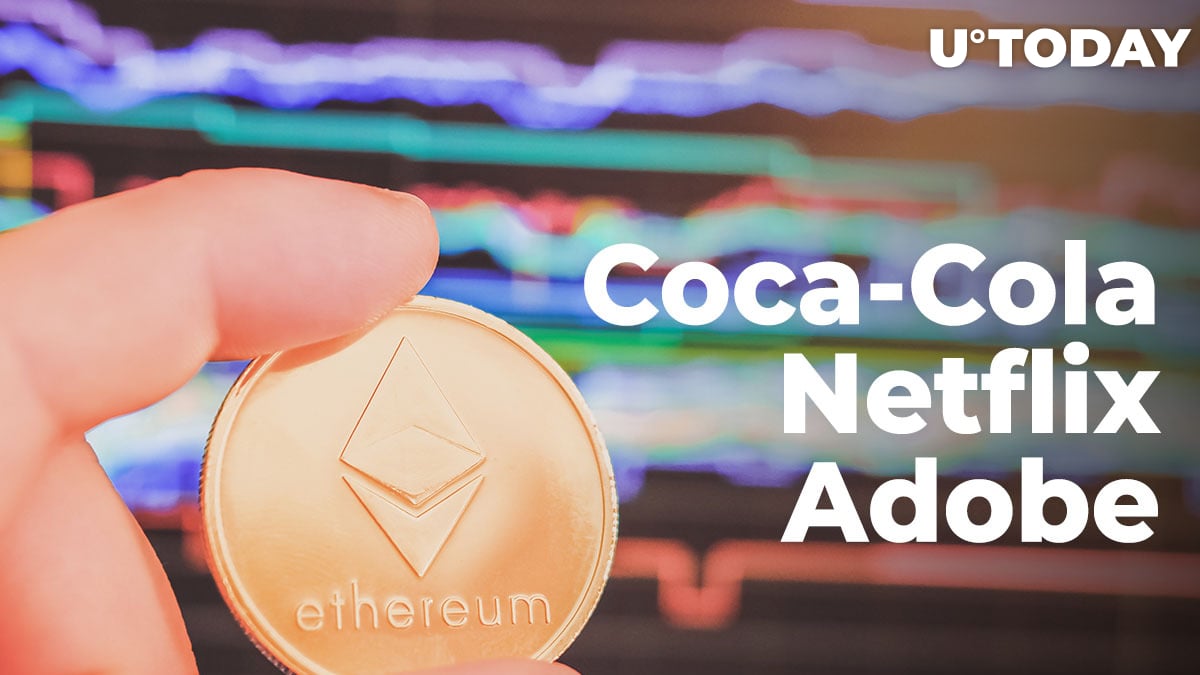 Coca-Cola, Netflix and Adobe are left in the dust by Ether

According to the analytical services that track capitalization of global companies, commodities, cryptocurrencies and ETFs, Ethereum (ETH) entered the top 40 assets by market capitalization.

At the current price level over $2,147, Ether's market capitalization (the net value of the entire supply mined to date) is estimated at around $247 billion.

The world's most valued company is Apple with $2.23 trillion in market capitalization followed by Microsoft ($1,93T in market cap).

Major countries' GDPs are next in line

Ethereum (ETH)'s net market cap is also higher than the gross domestic product (GDP) of some major countries. Namely, according to the IMF World Economic Outlook database, Portugal's estimated GDP for 2021 is $257 billion.

At the same time, Ethereum (ETH)'s market cap is higher than the GDP of Peru ($225 billion) and is twice as valuable as the GDP of Slovakia ($117 billion).