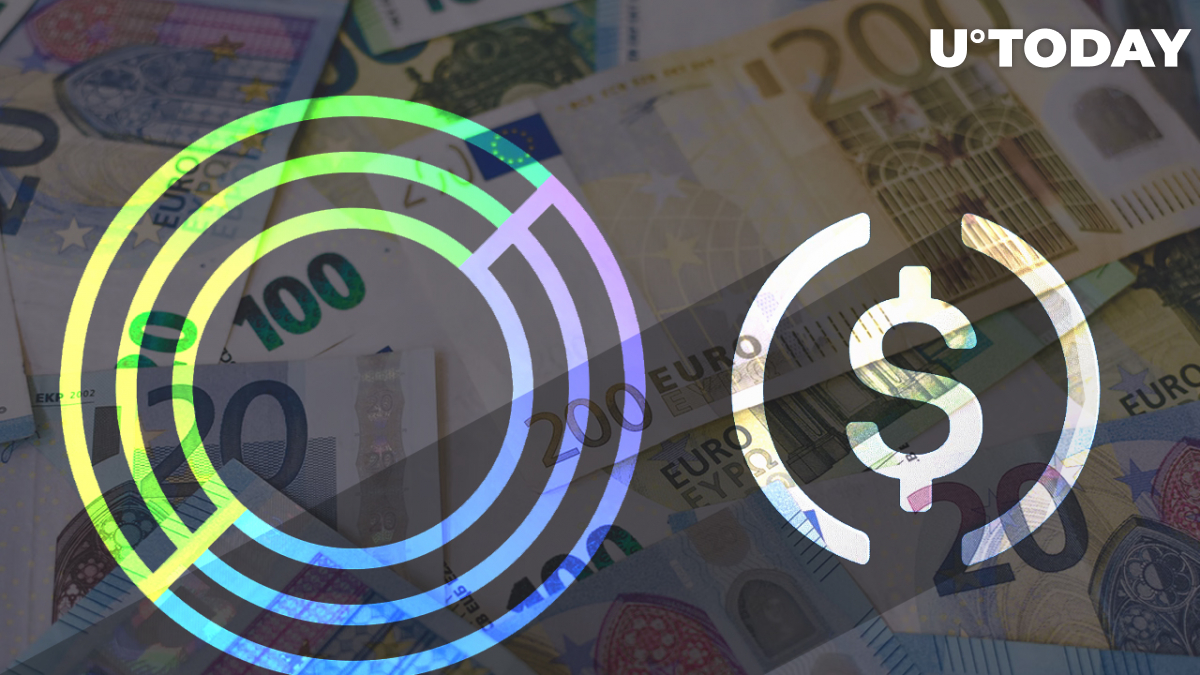 Dubbed "Euro Coin," the new cryptocurrency will become available for customers in late June under the EUROC ticker.

Initially, the token will be available only on the Ethereum blockchain, but it is expected to launch on other platforms later this year.

The regulated stablecoin is fully backed by a reserve of assets held by Silvergate Bank and other American financial institutions, according to the announcement.

CEO Jeremy Allaire has said that that the company has responded to growing demand for euro-backed cryptocurrencies with the announcement of the new product.

The crypto finance company launched its dollar-backed stablecoin back in September 2018.

Related
Jeffrey Gundlach Sees Bitcoin Dropping to $10K
The USDC coin has been pitched as a safer alternative to Tether's USDT, which some critics believe is not transparent enough.

In May, USDT briefly lost its parity with the U.S. dollar amid the Terra mayhem, while its key rival did not flinch.

Circle's dollar-based stablecoin experienced massive growth during the previous bull market, and it is now the fourth-largest cryptocurrency with a market cap of roughly $54 billion, according to data provided by CoinGecko.

In April, Circle announced a $400 million funding round, whose participants include such financial giants as BlackRock, Marshall Wace and Fidelity.

In the meantime, Tether launched a stablecoin pegged to the Mexican peso in late May. Prior to that, the company also issued cryptocurrencies backed by euros and the offshore Chinese yuan. In January 2020, it also rolled out a gold-pegged stablecoin.
#Circle News