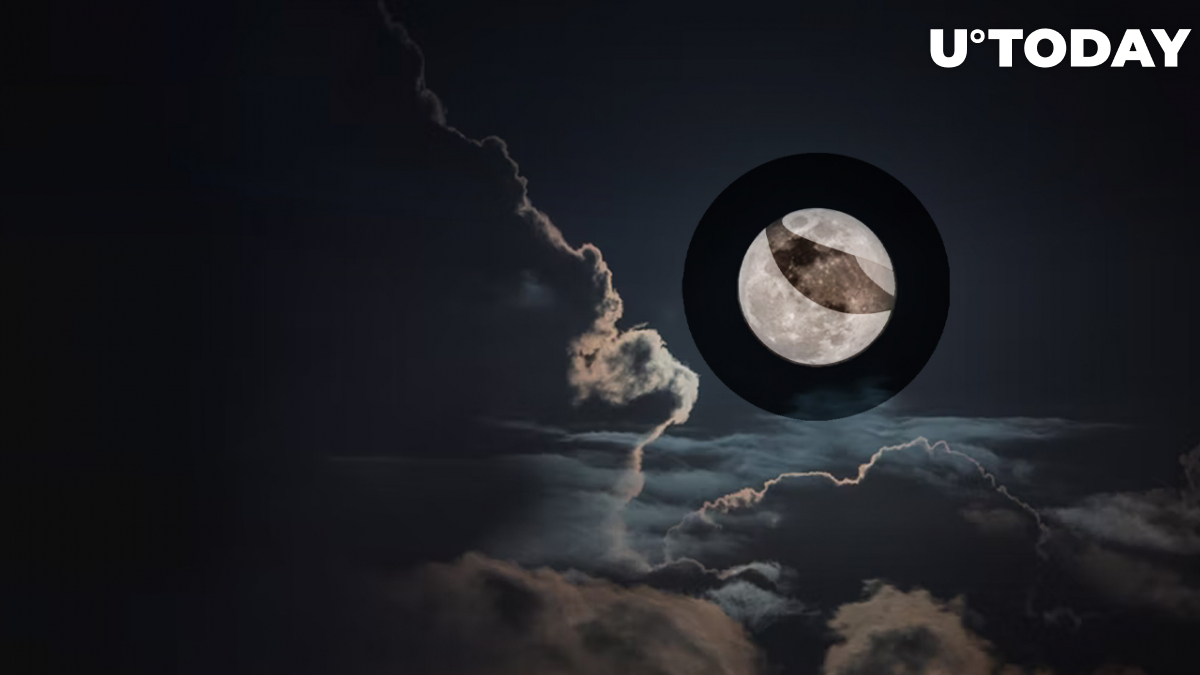 Jump Crypto, the cryptocurrency-focused subsidiary of Chicago-based proprietary trading firm Jump Trading, has finally spoken out about the implosion of Terra despite being one of the key backers of the controversial project.

It says that the meltdown was largely triggered by a combination of trades in the USTw-3CRV Curve pool.

The pool, which is supposed to have a 50:50 ratio of UST and 3CRV, lost its balance and depth after TerraForm Labs (TFL) withdrew UST liquidity and two wallets placed big UST sell orders.

The peg also came under severe pressure due to large outflows from the Anchor protocol. These outflows were mainly driven by large depositors. In fact, they trimmed their UST position by 15% right after the stablecoin started losing its peg, the report indicates.

Notably, small depositors actually increased their exposure during the event. This indicates that retail investors ended up holding the bag after the massive crash.

Since the total position of retail investors was smaller compared to crypto whales, they did not manage to make a difference.

Related
New York AG Issues Warning About Cryptocurrencies as Bitcoin Struggles to Recover
Anchor Protocol, which lured investors with too-good-to-be-true 20% interest rates, had routinely faced accusations of being a Ponzi scheme even before its collapse.

After the somewhat predictable collapse of Terra, the consensus appears to be that the protocol was indeed a scam, with billionaire Bill Ackman claiming that such pyramid schemes threaten the entire cryptocurrency industry.