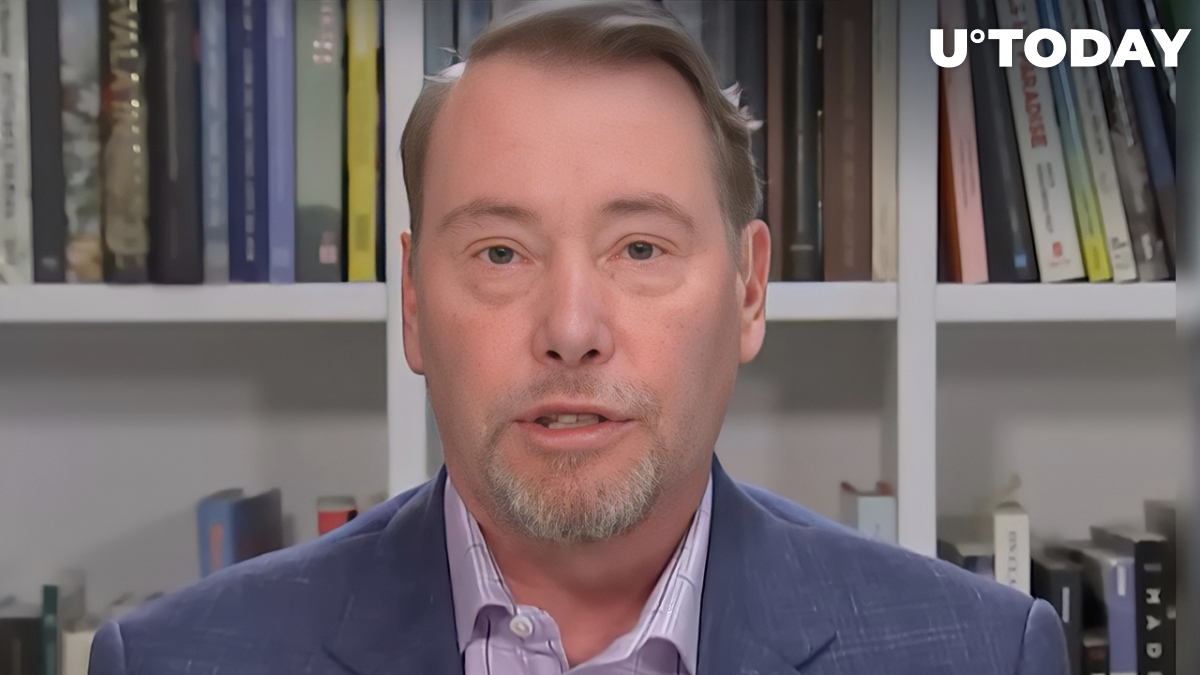 American investor Jeffrey Gundlach recently told CNBC that he would not be surprised if Bitcoin were to plunge to the $10,000 level.

Gundlach claims that it was obvious that the largest cryptocurrency would drop to the $20,000 level really quickly after bulls failed to hold the $30,000 support.

"The trend is crypto is clearly not positive," Gundlach said.

Despite the significant price drawdown, the DoubleLine Capital founder does not think that Bitcoin is a buy at the current level.

The same sentiment was recently channeled by billionaire Sam Zell on Wednesday, who said that Bitcoin still was not cheap at $21,000.

The largest cryptocurrency dipped to $20,079 yesterday before seeing a mild relief rally. The cryptocurrency started trading in the green, together with the main U.S. stock indices, after U.S. Federal Reserve Chairman Jerome Powell said that big interest hikes would not be common.

Related
Ripple Says That It's in Strong Position to Continue Growing
As reported by U.Today, the world's most powerful central bank hiked the benchmark interest rate by 75 basis points on Wednesday, which was the largest increase since 1994.

The Fed remains determined to bring dizzying inflation back to the much-coveted 2% level.

For now, the consensus appears to be that the Bitcoin price will drop much lower before reaching the bottom of the ongoing bear market. As reported by U.Today, Guggenheim's Scott Minerd forecasted that the price of the largest cryptocurrency could careen to $8,000.

Veteran trader Peter Brandt said that Bitcoin bulls would have to wait several years before seeing another record high.

Bitcoin is down 68.49% from its November all-time high.