Alex Dovbnya
Jeremy Allaire, who earlier called the web ‘a cute experiment’ in comparison to cryptocurrencies, shares his optimistic take on the market bloodshed 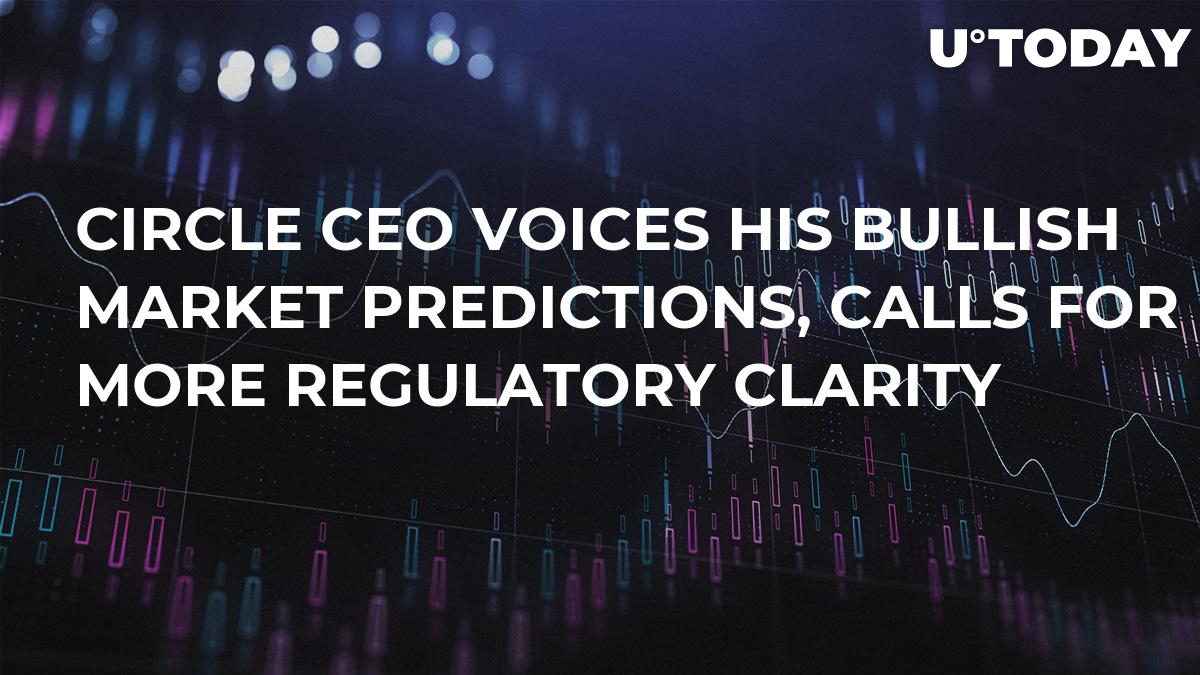 During a recent interview with CNBC, Jeremy Allaire, the CEO of crypto unicorn Circle, weighed in on the current state of the market. He is certain that cryptocurrency prices will grow despite the gloomy predictions prompted by the current bloodshed, but there is a need for regulatory clarity.

Regulation remains one of the hot topics in the current crypto space, but there is still no clear indicator of when exactly they will get traction. Not surprisingly, it became one of the focal points of the interview.

Despite the SEC’s reluctance to act decisively when it comes to crypto assets, the US still has more regulatory clarity in this department than the majority of other countries, Allaire claims. He points to the fact that the exchange of digital currencies has been regulated for over five years. Major crypto-oriented companies such as Coinbase and Circle are compliant with the Bank Secrecy Act (BSA), which enhances investor protection and helps prevent criminal activities.

The current cryptocurrency market is divided into two camps – commodities and securities. According to Allaire, it’s hard to distinguish between these two. Once there are guidelines, regulators should also ensure that everyone is following the same rules when it comes to secondary trading of digital securities or the supervision of the commodity spot market.

Allaire believes that Bitcoin and Ethereum, the first and the third biggest currencies by market capitalization, are severely oversold. They have numerous use cases which prove the fact that the real market value is much higher.

The big question is, what are going to be the catalysts for the market’s growth since plenty of investors got burned, and it would be rather challenging to bring them back. However, the Circle CEO is certain that the so-called utility phase will bring new investors on board.

While declining to name certain numbers, Allaire, who is himself long in the market, believes that the market will be worth ‘a great deal more’ than it is today. He is also a big believer in the ‘tokenization of everything’ scenario, where every asset will be represented by a cryptographic coin.