Hold on Tight to Your Bitcoin, SEC Is With Crypto: Expert Lawyer

Yuri Molchan
Despite the deep fall of Bitcoin on Monday and Tuesday, a respectable law firm from Washington urges the market not to write BTC off 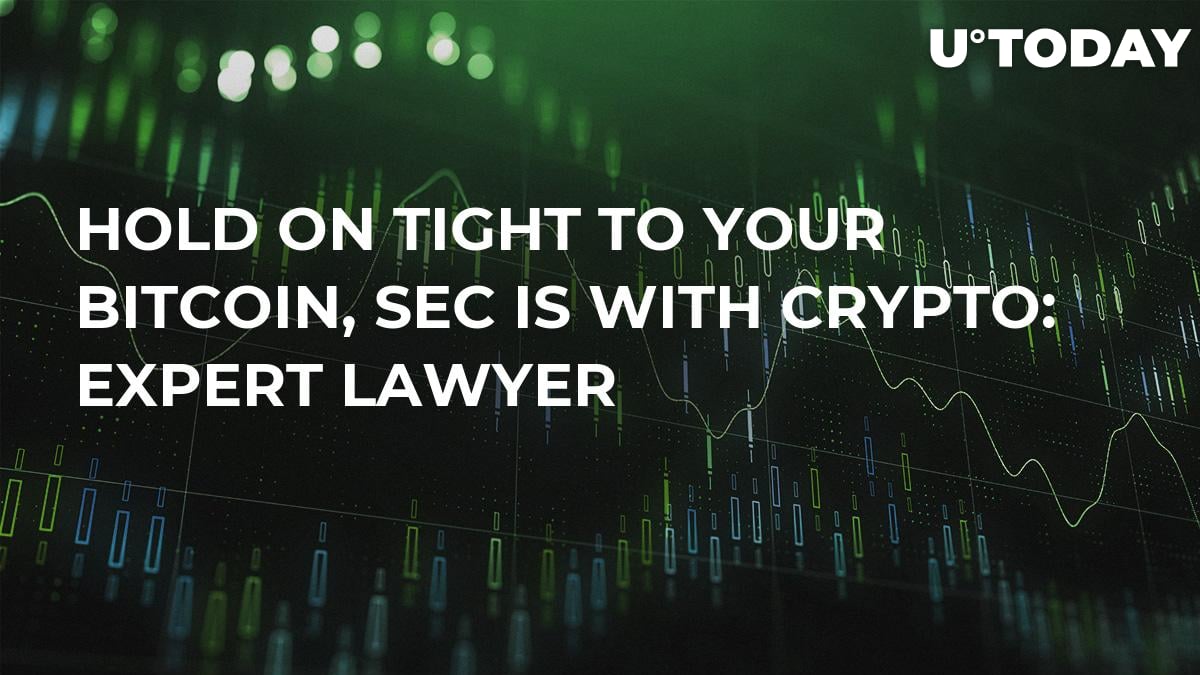 On Monday, Bitcoin went down below $5,000 for the first time this year. Curiously, a rep of a centralized law company based in Washington, D.C., Andersen Kill, openly expressed its support for crypto on Bloomberg TV, convincing the crypto community that things in the crypto market are far from over and the battle may be lost but the war is not.

SEC’s decision on ICO is far from negative

The crypto-friendly partner from the Anderson Kill firm is Stephen Palley. In a recent interview on Bloomberg TV, he clearly advocated for crypto. Answering the host’s question regarding the recent verdict of the US SEC regarding the ICOs of Paragon and Airfox, he said that this decision was by no means negative or bearish.

Curiously, Palley pointed out that the SEC does not send ominous messages, even if it directs an entity to cease their activities or make refunds. Palley stated that in fact, the regulator is clearly pro-blockchain, saying that quite openly — he made this conclusion from the SEC’s DAO report.

As for the Airfox and Paragon case, the SEC ordered these two startups to pay a fine and give the raised funds back to their investors. The lawyer confirmed that the verdict was justified, since even though the thing was about ICO tokens, it does not mean that laws for securities do not work in this case.

Related
SEC Fined EtherDelta Founder. What Does This Mean For All ERC-20 Tokens Securities?

SEC is not to blame in the recent bearish wave

Opposing the current reports and numerous opinions, Palley dropped that the recent crypto crush that bit off around $40 bln from the market was not caused by the SEC’s actions against token offerings.

He added that the history of ICOs is far from over, outside of the US — it is certainly not, but ICO conductors must publicly admit that their tokens are merely securities.

Bitcoin, Ethereum are alive, do not write them off

As Stephen Palley pointed out, the community should not forget about Bitcoin, Ethereum or other crypto that was not born out of an ICO and token sales. It is too early to write those assets off, according to the lawyer. Besides, he added that this technology can transform society.

Palley believes that these assets are very good from a long-term point of view and must not be sold or thrown away.