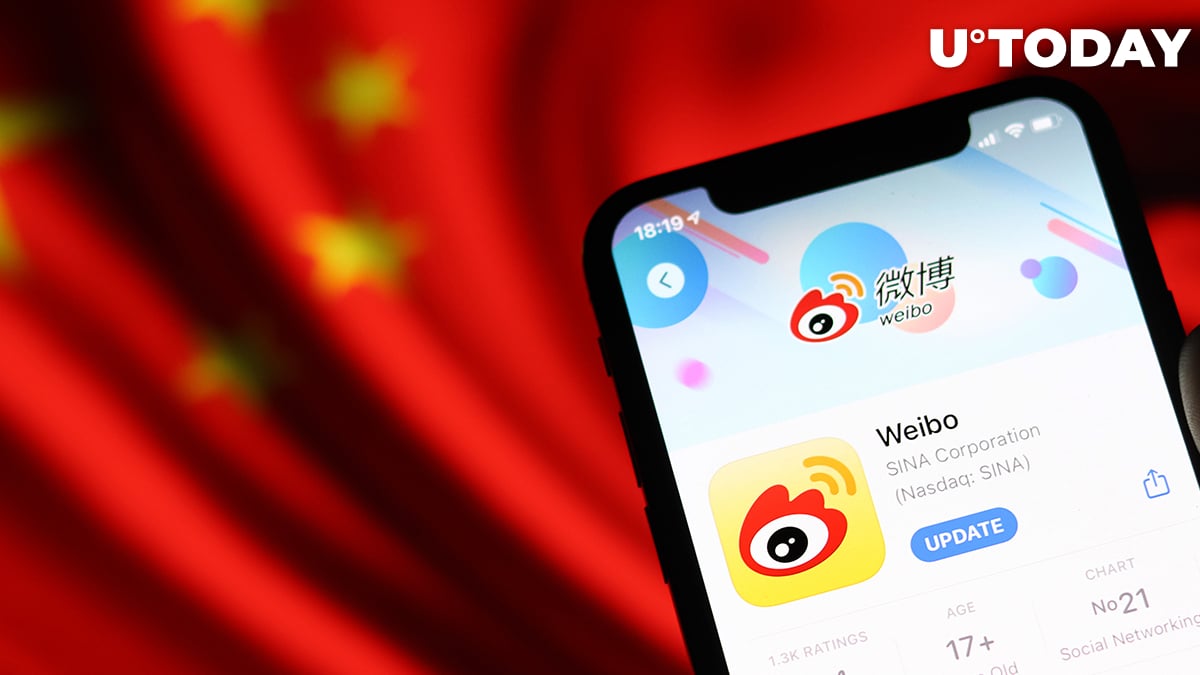 This time, over ten accounts have been blocked on this social media platform, including the account that belongs to Justin Sun – the founder and CEO of the Tron Foundation with native crypto TRX.

China Weibo has launched a new round of banned accounts. In addition to Justin Sun, more than 10 accounts involving cryptocurrencies with a total of millions of followers have been blocked. https://t.co/sR6pZCVKVn

A recent tweet from 8BTC mentions a “collective ban on crypto KOL” – the second one since June 5th.

This came amid the Chinese crackdown on cryptocurrency mining companies that was explained by Bitcoin and other cryptos running on the Proof-of-Work protocol causing major environmental issues since most mining is done using fossil energy sources.

China clamps down on the Big Tech

At the moment, Chinese authorities are implementing new regulatory rules on tech giants and Internet platforms, such as Alibaba, Tencent, etc.

A draft of new rules has been issued that target “unfair competition activities”. The draft was published by the State Administration for Market Regulation (SAMR) on Tuesday and it says that authorities in provinces now are entitled to prevent Internet companies from conducting inappropriate activities in cyberspace.

That includes, the faking of traffic data and blocking links from rivalling companies.

Besides, the state is going to interfere and have a bigger say regarding the course Chinese giants will take and their crucial decisions they will make than they did before.