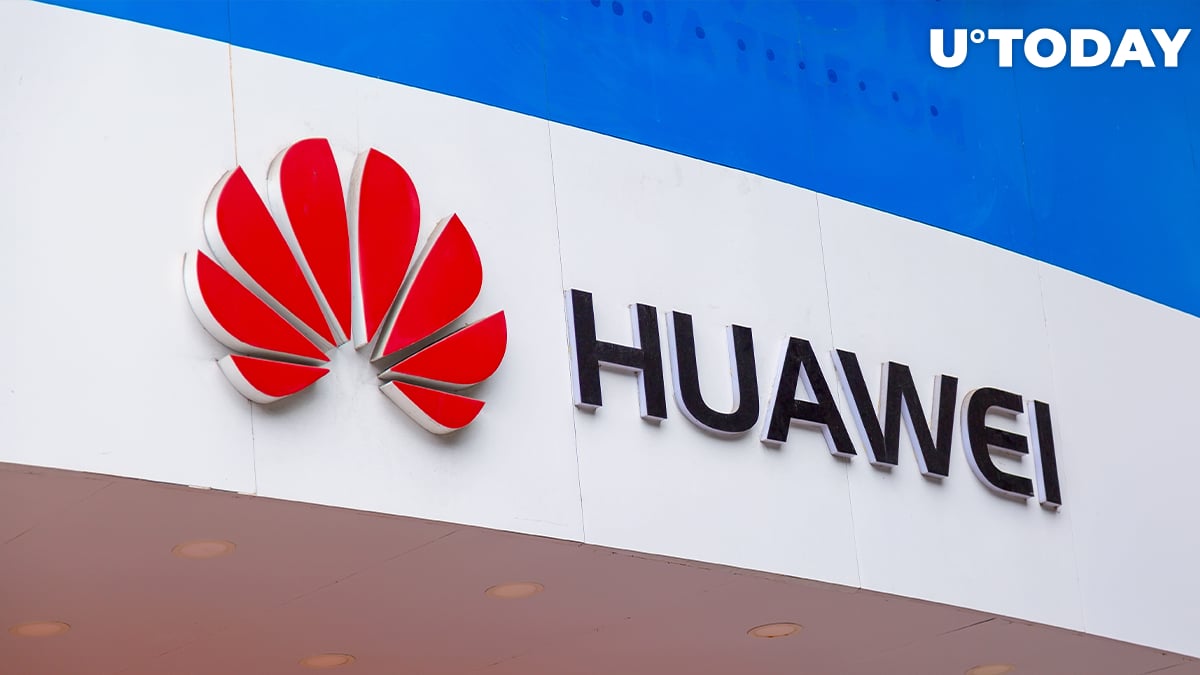 According to a tweet posted by Chinese government mouthpiece Global Times, telecommunications giant Huawei is seeking new patents that are related to blockchain-based technology storage and devices.

Its new patent filings can be found in China’s corporate database Tianyancha.

Huawei partners with the Chinese government

As reported by U.Today, the People's Bank of China (PBoC) struck a deal with Huawei in order to test its digital currency, called DCEP, back in December 2019.

Back in April, China’s tech hub Shenzhen also partnered with Huawei in order to bolster the adoption of blockchain, 5G, big data and other state-of-the-art technologies.

Huawei already has quite a few blockchain patents under its belt that have been filed over the last few years.

In August 2016, the controversial company applied for a blockchain patent related to protecting digital property rights.

Last year, Chinese companies were the most prolific patent filers in the blockchain space, with Tencent, Alibaba and WeBank occupying the three top spots.

Earlier this year, blockchain-related jobs became officially recognized in China (together with 3D printer operators and other hi-tech professions).

For the first time in four decades, China also surpassed the U.S. in the total amount of filed patents across all industries.

That said, the U.K. banning Huawei from its 5G network is contributing to the growing distrust of China’s tech.