Alex Dovbnya
The People's Bank of China (PBoC) is collaborating with Huawei, commercial banks as well as major telecommunications operators to roll out its digital currency 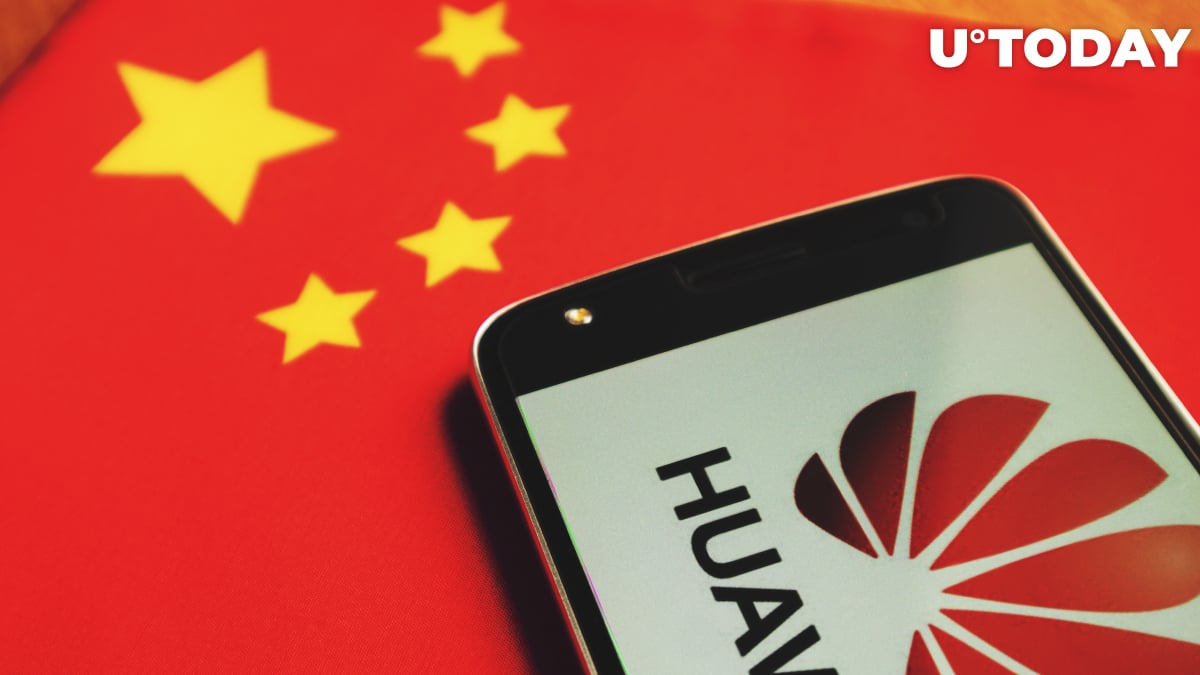 According to a report by major Chinese financial media outlet Caijing, the People's Bank of China (PBoC) is expected to start testing its digital currency in Shenzhen and Suzhou while partnering with Huawei and the country's biggest commercial banks.

A person close to the matter told Caijing that DCEP, which is the name of the country's pilot cryptocurrecy, is of great importance for the PBoC. It held closed-door meetings with state-owned commercial banks that are supposed to run their pilot projects. As of now, there are only four central banks that are working on the pilot, but the article states that these institutions will explore new cooperation models by onboarding small and middle-sized banks.

At the end of November, Fan Yifei, deputy governor of the People ’s Bank of China, revealed that the country completed the development of its digital currency and started working on its pilot plan.

Earlier that month, he visited Huawei's Shenzhen headquarters to sign a strategic partnership between the PBoC and the Chinese telecommunications giant to conduct financial technology research.

The process is complicated

Yifei also points out that DCEP is "a very complicated project," which means that its rollout will not happen fast. China is has a huge population, and each region is different in terms of economic development.

After dipping their toes into crypto, Shenzhen will focus on speeding up the adoption of DCEP in 2020. The key choices for the pilot will be such industries as transportation, education, healthcare, and commerce.

China is not alone

However, other countries are already breathing down China's neck. The Bank of France, Banque de France, is also expected to start testing its digital coin in early 2020.