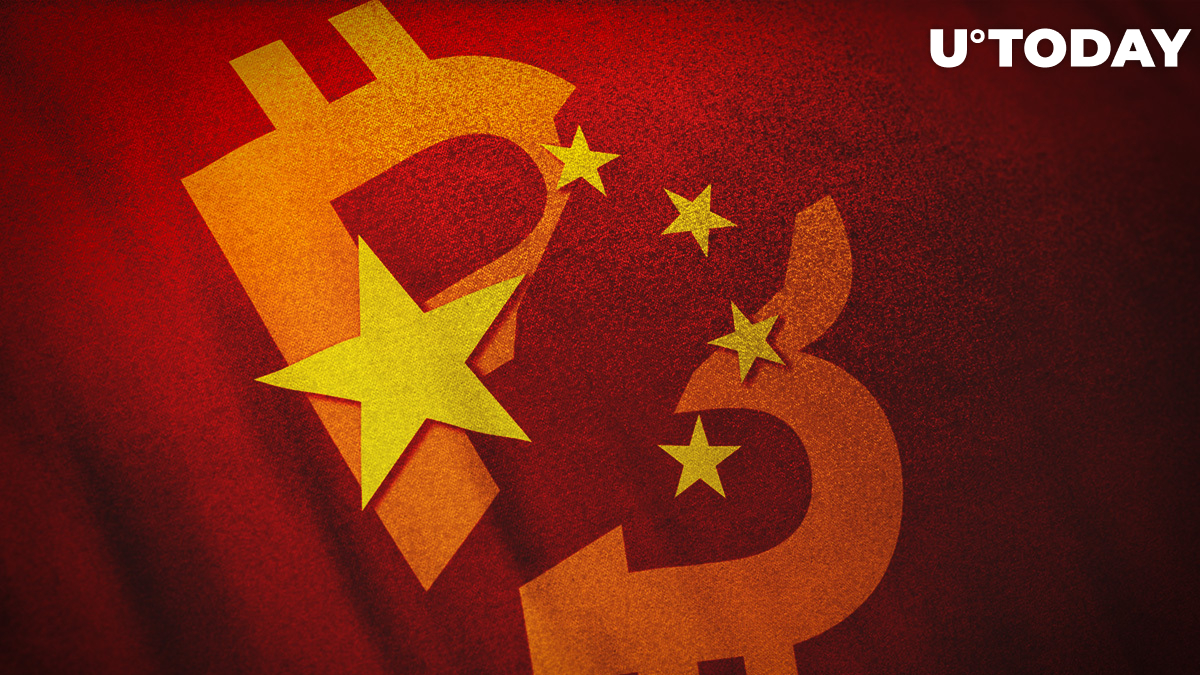 China’s crackdown on the cryptocurrency industry might not stop with banishing crypto miners.

According to Bobby Lee, the founder of the very first Chinese exchange, there is a 50 percent chance that Bitcoin ownership will be banned in the country:

The next thing they could do, the final straw, would be something like banning cryptocurrency altogether. I put it at the odds of 50-50.

Lee believes that China could move to completely ban Bitcoin when the cryptocurrency’s price hits $500,000.

The crypto pioneer is still convinced that Bitcoin could reach $250,000 later this year despite a massive correction.

As reported by U.Today, the top crypto recently jumped to nearly $40,000 amid Amazon rumors.