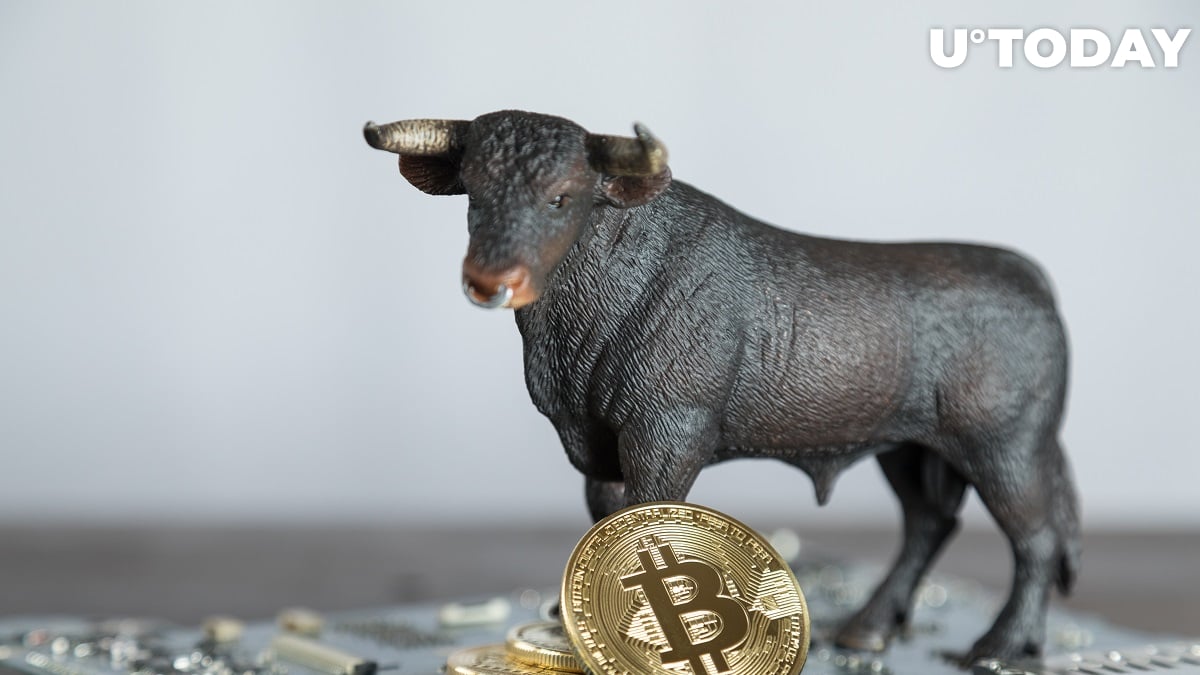 Bitcoin, the largest cryptocurrency by market capitalization, managed to stage a massive comeback, soaring to $39,850, its highest level since June 16, at 1:02 a.m. UTC on the Bitstamp exchange.

After three consecutive months in the red, the flagship cryptocurrency could finally break this bearish streak if it manages to hold onto its recent gains.

Picture perfect short squeeze on $BTC. This belongs in a textbook. pic.twitter.com/FRLXtcCXiw

Short squeezes tend to happen when a certain asset rapidly spikes in price due to a huge number of bets against it. Short-sellers have no choice but to buy back for covering their positions, which pushes the price even higher.

According to data provided by Bybt, nearly $929 million worth of short positions got liquidated over the past 24 hours in the cryptocurrency market.

The main bullish catalyst behind the most recent move appears to be the Amazon rumor.

Last week, America's third-largest public company started looking for a cryptocurrency and blockchain expert, which led to plenty of speculation.

While Amazon accepting Bitcoin is still up in the air, the market appears to be already pricing in such a possibility.

Tesla is not selling its Bitcoin holdings

Due to Tesla CEO Elon Musk’s ambiguous comments about cryptocurrencies, the market was jittery about the e-car manufacturer's Q2 earnings that will be announced this Monday.

However, at “The B Word” conference, the billionaire confirmed that the e-car maker didn’t intend to sell its Bitcoin while reaffirming his support for the world’s largest cryptocurrency.