ADA Soars Over 12.5% As Alonzo Hard Fork to Kick Off Later Today

Yuri Molchan
Cardano’s native coin spikes over 12.5 percent, recovering after a major fall and ahead of the Alonzo launch later today 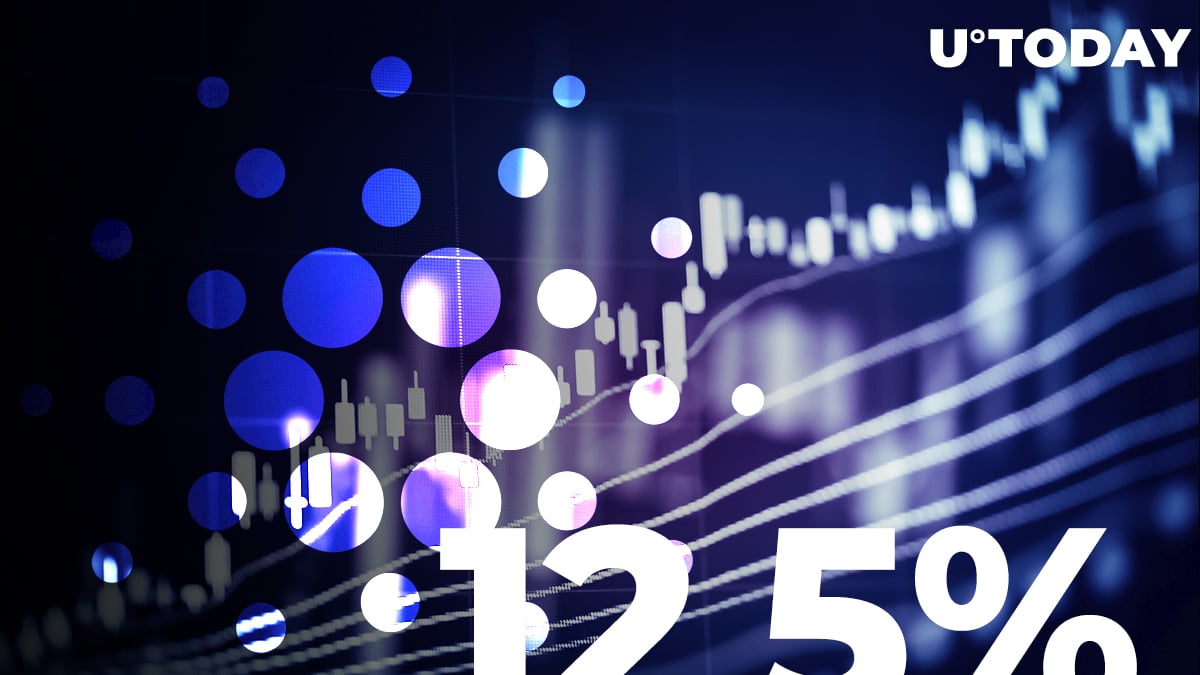 As the moment of the smart contract feature draws nearer, the price of Cardano’s native asset ADA has spiked by almost 16 percent on the Binance exchange.

CEO of IOG and founder of took to Twitter to remind the community that on Sunday, the Alonzo hard fork is to be rolled out, which will enable users to start building smart contracts on the largest Proof-of-Stake blockchain.

However, the team of the on-chain data vendor Santiment warns that once the ADA community gets “overly hyped or fearful”, the price may go down sharply again.

? #Cardano jumped a quick 12.5% in the past 15 hours following last week's #FUD toward the #3 market cap #crypto project. Social spikes continue to tell the story. When the $ADA crowd gets overly hyped or fearful, the price trend will typically shut down. https://t.co/9p6Lc0qNox pic.twitter.com/OIGlCyENqv

On September 9, ADA, along with other cryptocurrencies, made a sharp drop from the $2.9 level, reaching consecutive lows of $2.16 and then $2.21. Dogecoin also showed a big decline on that day, following the fall of the flagship cryptocurrency, Bitcoin, below the $50,000 level.

In a recent live-stream Hoskinson pointed out that the ADA price drop has been down to the Bitcoin correction and not to the recent FUD related to the technical issues faced by the multi-pool decentralized exchange Minswap launched on Cardano.