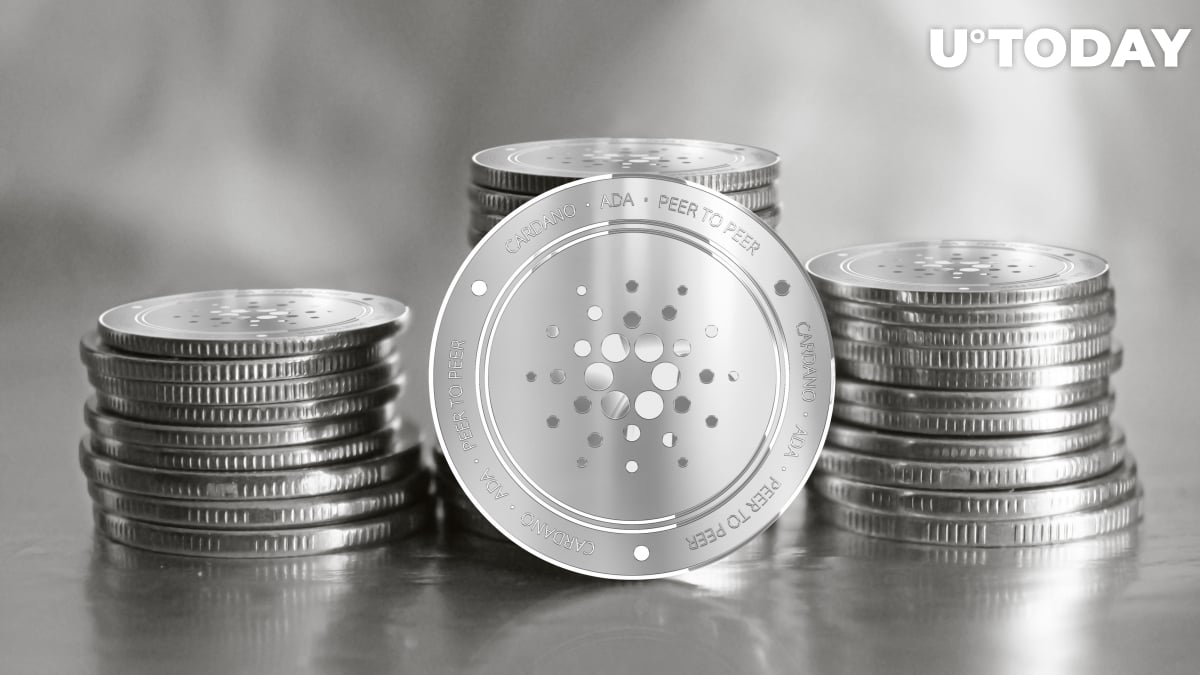 The price of Cardano (ADA) spiked more than 17 percent on the Binance exchange, reaching an intraday high of $2.78.

The price action of the native currency of the top proof-of-stake chain is being driven by mounting anticipation surrounding the upcoming Alonzo upgrade, which will bring smart contracts to the network.

The event will occur on Sept. 12 after months of anticipation within the cryptocurrency community.

What was behind the recent price drop?

During a live stream, IOG CEO Charles Hoskinson opined that the recent ADA price drop was not related to the concurrency controversy, rebuffing media reports that claim otherwise.

The billionaire attributes the decline to the broader cryptocurrency market correction:

On Sept. 7, the price of ADA briefly tanked by nearly 30 percent to its lowest level since Aug. 19 during a major market sell-off.

As reported by U.Today, Cardano was subjected to an onslaught of attacks on social media following the bumpy launch of multi-pool decentralized exchange Minswap.

Users started complaining about not being able to perform basic operations on the platform due to errors linked to the blockchain’s eUTxO accounting model. Many made a premature conclusion that the network was only capable of handling one transaction per block, which is materially false.

Currently, Cardano developers are working on various scaling solutions for dApps on the network.

The crypto mogul also stressed that the mainnet is going to gain more capabilities through a series of periodic upgrades.

Hoskinson also slammed the cryptocurrency industry for being “viciously polarizing” and “inhumane” for instantly branding those who make mistakes as a “criminal” or a “psychological liar.”

He expressed his frustration with some members of the Bitcoin community who are still convinced that Cardano is a scam.

Hoskinson says that smart contracts could be “tremendously beneficial” for the Bitcoin ecosystem as well as other projects.